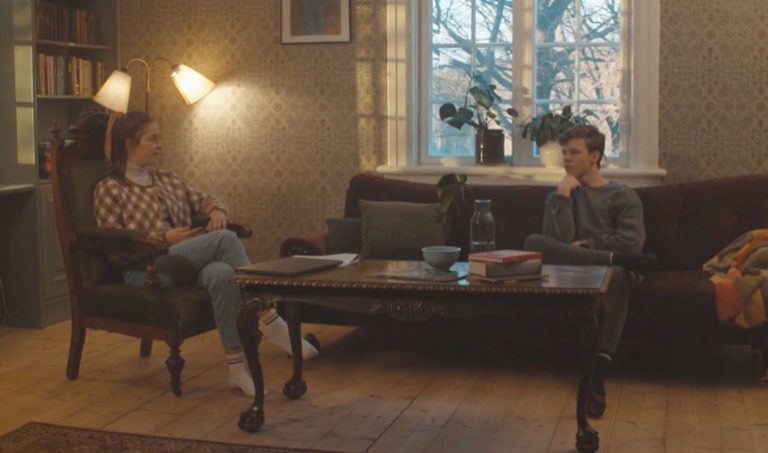 On Saturday during the Easter Camp, BCC youth from around the world watched the first themed broadcast from the “From the Beginning” project. Despite the distance between them, they prepared together for the evening’s program by reading the first 40 letters BCC founder Johan O. Smith wrote to his brother Aksel.

Viewers from over 50 countries watched the first TV broadcast about From the Beginning during the online Easter camp, a project launched in February this year. The letters provide a unique perspective into practical Christian life, and the goal is for young people to gain a desire to follow Jesus, as Johan inspired his brother to do.

Previously on bcc.no we have written about how the project used a new web app with films, podcasts, audiobooks, and photos that made the messages in the letters easier to understand and the history more vivid. The evening’s program followed the same style, and inserted Johan’s advice to Aksel into the everyday lives of young people today.

READ ALSO: How do you present church history to teenagers?

In a green screen studio, Bernt Aksel Larsen sat in front of the camera alone, with only the small crew needed to produce the evening broadcast. On the other side of the Atlantic, Kåre J. Smith sat similarly. With modern technology, it looked like the two were sitting together.

Swipe to see photos from the studios: 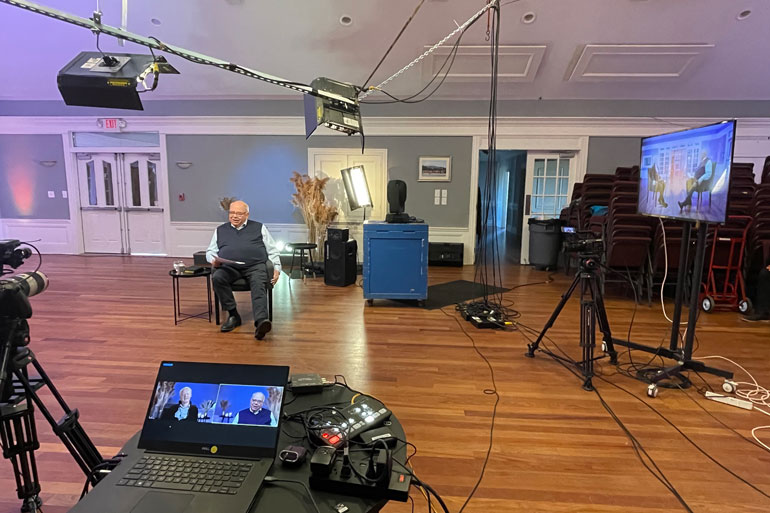 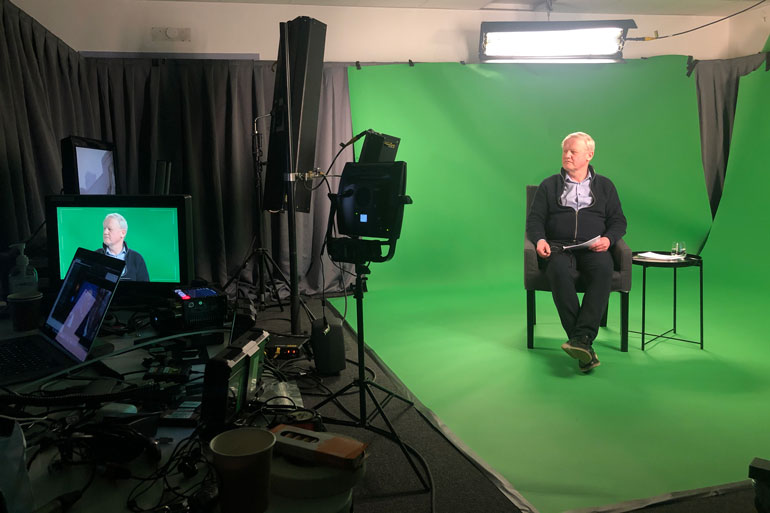 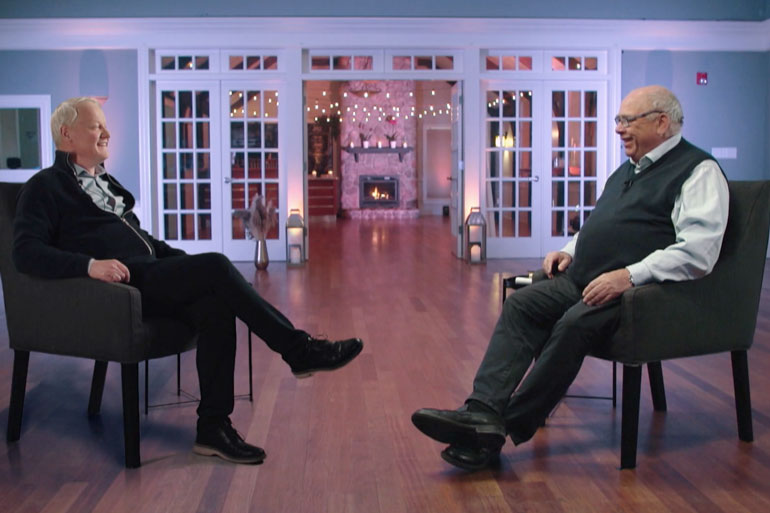 Using four cameras, a small technical crew and a Zoom meeting, BCC Media created a new virtual studio. This method of producing a broadcast was completely new to the team when the project began, but they pulled it off smoothly when the program was on-air.

The digital quantum leap that was made a year ago has connected the church together in a completely new way, and efforts are constantly underway to expand the use of media technology. Among other things, the focus on translation and dubbing has opened new possibilities for teaching and comprehension, especially among younger viewers. The broadcast was dubbed and translated into 16 languages.

Christianity from an everyday perspective

The evening’s theme was “A personal life with God” and both the conversations and films related to practical, everyday life. The same perspective is also found in Johan O. Smith’s letters, where he shared personal experiences of living according to God’s Word as a colleague, family man, and a citizen in society.

In the films, we met young people in ordinary situations, and practical examples visualized how one could personally apply God’s Word as a guideline in daily choices at home, at school and in our free time. This also illustrated how the advice from Johan is as relevant today as it was for Aksel over a hundred years ago. 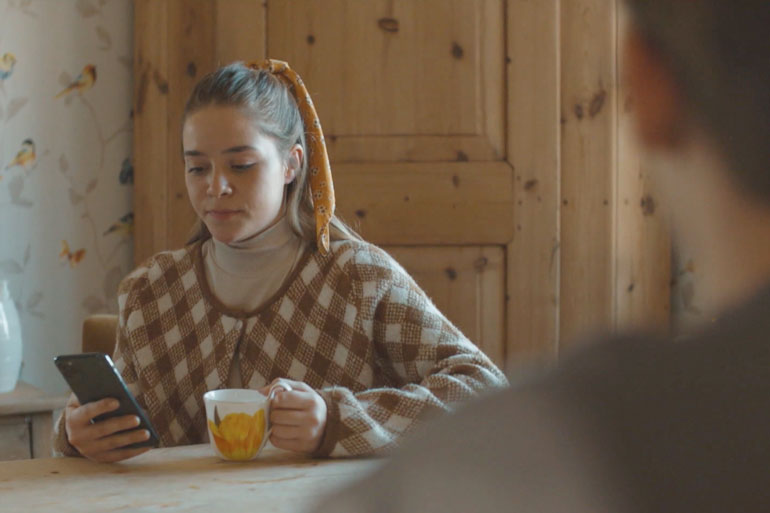 Films and conversations related to everyday life, and showed how God’s Word can be helpful. Photo: BCC Media

Test it for yourself

One of the central Bible verses of the evening were what Jesus spoke in John 7: “If anyone wants to do His will, he shall know concerning the doctrine, whether it is from God or whether I speak on My own authority.”

Doing the will of God captivated Johan, and he was open and honest about it, advising his brother to do the same. This was behind the vision of the project; that young people should read, and think and judge for themselves what is true, right, and good for their lives. To discover this, we heard that we need to learn from Jesus:

“Jesus started by doing and learning from what He heard from His Father. When He had tested it in His own life, He taught others to do the same. Only He can teach us, so that we can come to a divine life and be conformed to His image,” said Kåre J. Smith.

This was the first of six themed broadcasts to be aired, and through the spring and early summer, young viewers can look forward to five more of them with inspirational themes.

The web app will be updated with more content after the new broadcasts, so that young people can immerse themselves in the church history and background of the church in an exciting but simple way. 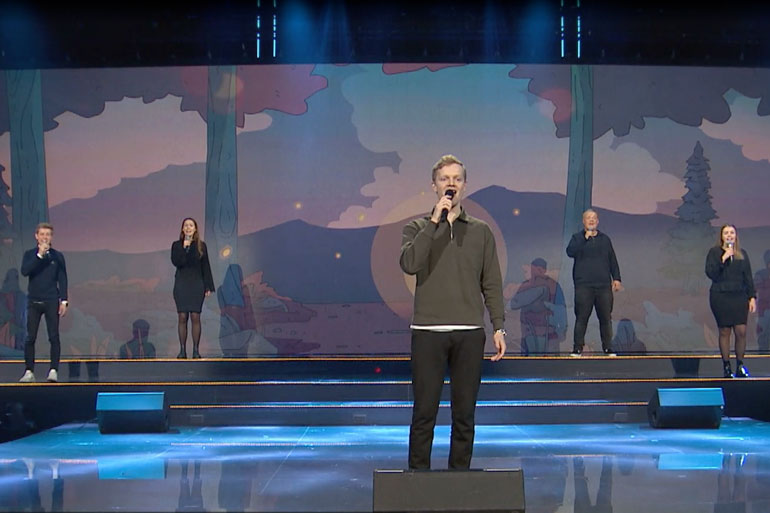 The themed broadcast was an inspiring, faith-building evening, which concluded with a small youth choir. Photo: BCC Media 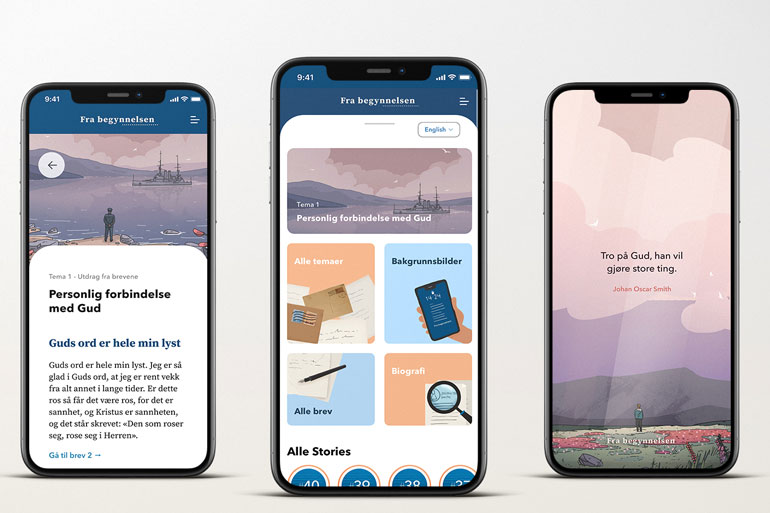 The web app will be updated with more content after the new broadcasts, so that young people can immerse themselves in the various themes. Photo: BCC Media 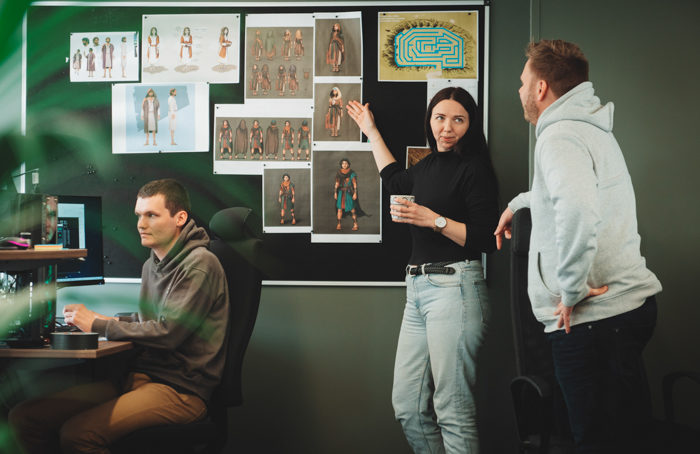 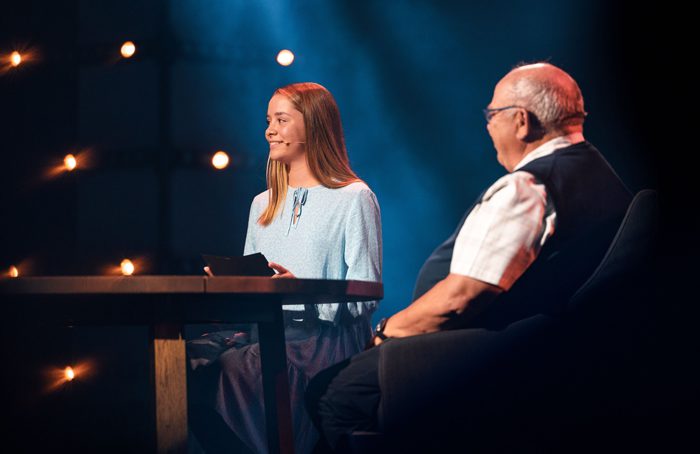 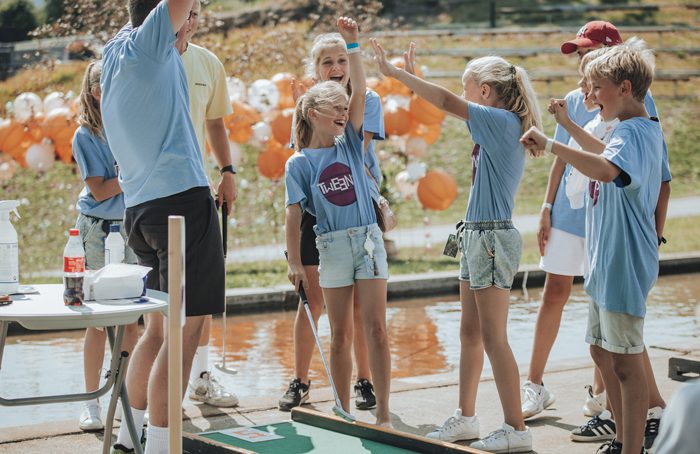