Young people from around the world meet during BCC`s yearlong youth program, where one of the goals is for participants to learn respect and tolerance in a multicultural environment. Participants of different nationalities are tasked to present something from their culture several times yearly for cultural-themed events.

“The places and countries we focus on vary from year to year, since the composition of the group here fluctuates,” explains Gershon Twilley, student leader at Brunstad Bible School. Approximately 350 young people participate every year in the international youth program, and the majority of these come to the Bible School, which is in Sandefjord municipality, Vestfold.

“Last year, for example, we had South American, Dutch, Asian, and Danish cultural festivities. These celebrations are held 8-10 times a year and are popular with attendees and planners alike,” continues Twilley.

Youth are responsible for planning and execution of events

Ideas evolve along the way for the young people who plan the celebrations, and they get support and quality assurance from our staff at the Bible School. “The creativity of the students is truly impressive – they get going and create programs with elements of art, culture, party games, and food native to their region,” explains Twilley. 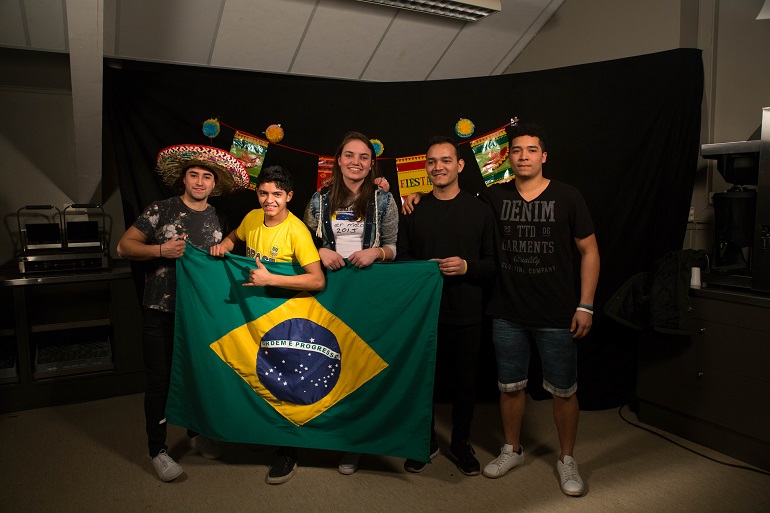 Some of the Brazilian youth along in arranging a South American culture celebration last year. Photo: BCC

According to Twilley, it’s nice to see how unity is created amongst the young planners in the making of an event. “For example, last year we had youth from Brazil, Chile, and Mexico planning a cultural celebration where they presented South America and their Latin-American background. These young people came from their respective large countries, many thousands of miles from each other, but they found common ground to build on and the results were awesome,” he smiles.

Learn from mistakes while looking forward

Dedicated work together and presentation of part of one’s own cultural identity has an effect. “I think these cultural evenings at the Bible School are really fun. In October, the German youth hosted the cultural event, and it was a terrific program,” reports Naomi Chan (24) from Hong Kong. 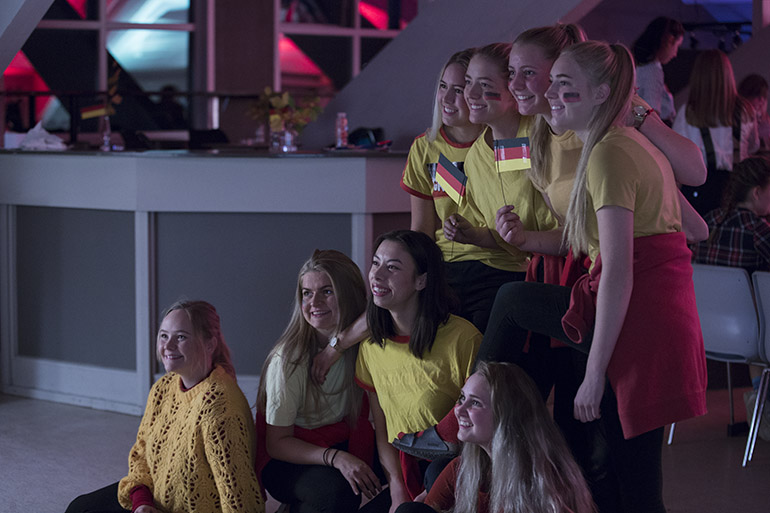 The German cultural event was first this fall, and appealed to many. Photo: BCC

“We got a glimpse of both German history and culture. They used their history as an example of how one should learn from one`s mistakes but at the same time look forward. It was something I wish to apply to my own life in the future, both personally and in the way I view my country.”

Naomi is participating in the youth program, and will be on the event planning team this coming year. “Those of us from Asia have already discussed what we want to do when we hold Culture Evening,” she explains. 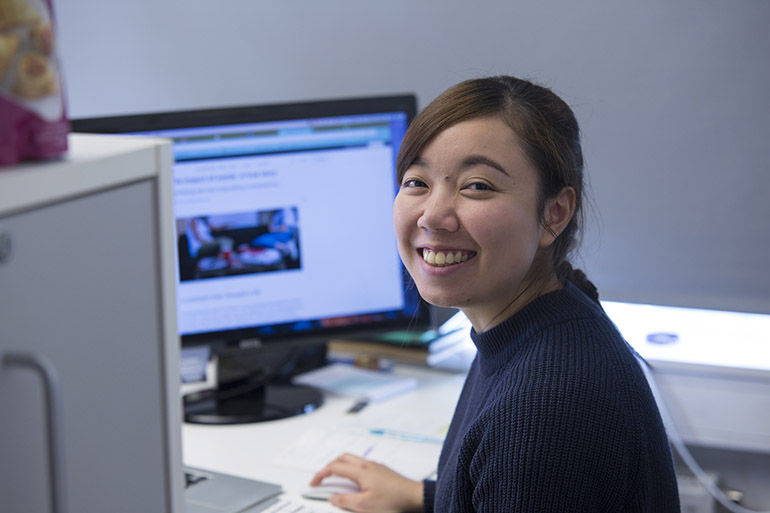 “We’ve heard rumors that the European youth are really looking forward to it, so our plan is to follow through in style, in our own way. But the food could be a challenge,” she smiles. “There aren’t as many good Asian produce options here compared to at home.”

Naomi is also looking forward to learning more about Norwegian culture and traditions. “I am probably most excited about May 17th. I have heard a lot about it. And Norwegian Christmas will also be neat to experience. I hope there will be snow, because we definitely never have that when we celebrate Christmas in Hong Kong,” she finishes with another smile.

READ ALSO: The end of an eventful year at Brunstad Bible School 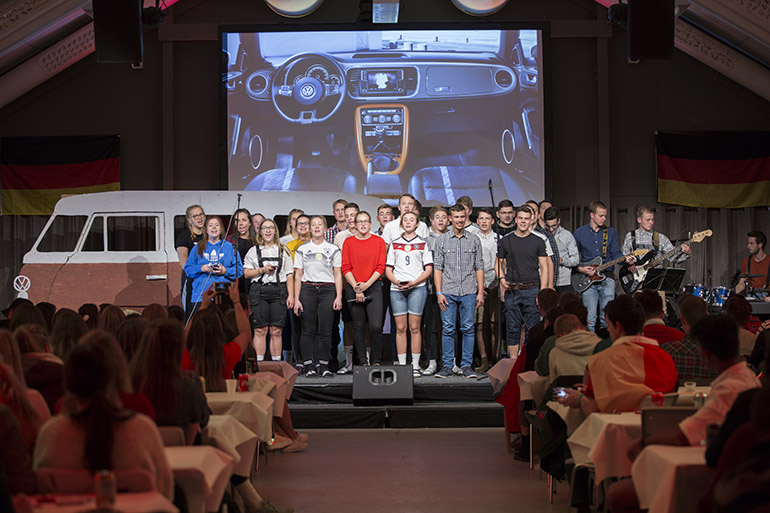