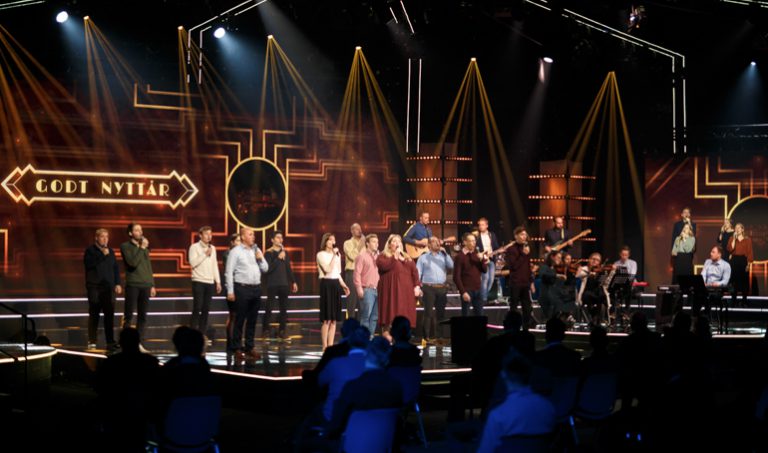 The BCC New Year’s conference was held online and marked the end of a year that has brought us challenges, but also creativity and renewal. The event started on New Year’s Eve with a festive broadcast packed with content.

For BCC members from Norway and participants from abroad, traveling to the conference center in Vestfold, Norway and the annual New Year’s conference is usually a much-appreciated event. This year, of course, it was different; there was only a very small audience in the TV studio at the Oslofjord Convention Center, but a capable crew made sure the event was broadcast to several thousand viewers in all continents.

International diversity brought out in a completely new way

The New Year’s broadcast on Thursday was a worthy conclusion to a special year that had put church life to the test, but which also brought both renewal and technical development that benefited the entire church. The online events have connected us across national borders and brought out the international diversity in BCC in a completely new way.

“It has been a strange year we have lived through in this time, but God has nevertheless connected us more with the bonds He supplies,” said Kåre J. Smith when he welcomed the members on Thursday evening. 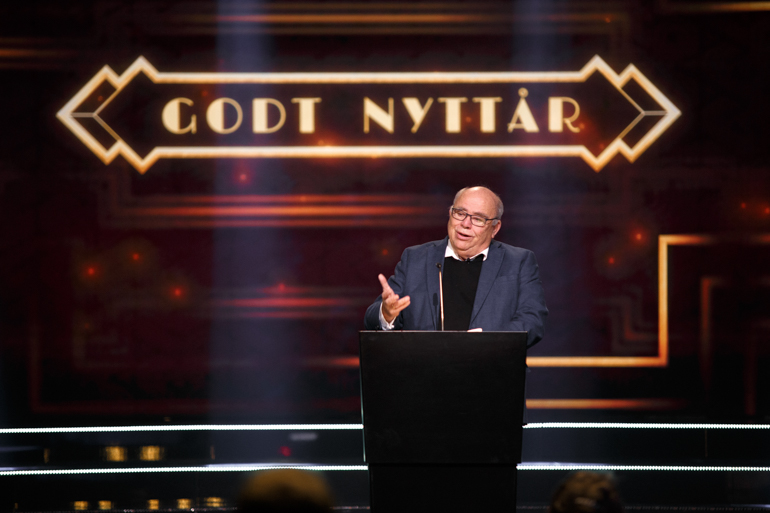 Among other things, he read from Ecclesiastes: “Let us hear the conclusion of the whole matter: Fear God and keep His commandments, for this is man’s all. For God will bring every work into judgment, including every secret thing, whether good or evil.” (Ecclesiastes 12:13-14).

“Only the doctrine which accords with godliness is of God. When the entire teaching is about godliness and faithfulness in a burning love for Christ, so our life is in accordance with the preaching, then it is true,” he continued.

“Jesus was heard because of His godly fear. And He was the author of salvation for all those who obey Him.”

During the opening broadcast on New Year’s Eve, viewers received faith-strengthening words, inspiring musical elements and flashbacks of the last 20 years through film and a panel discussion. 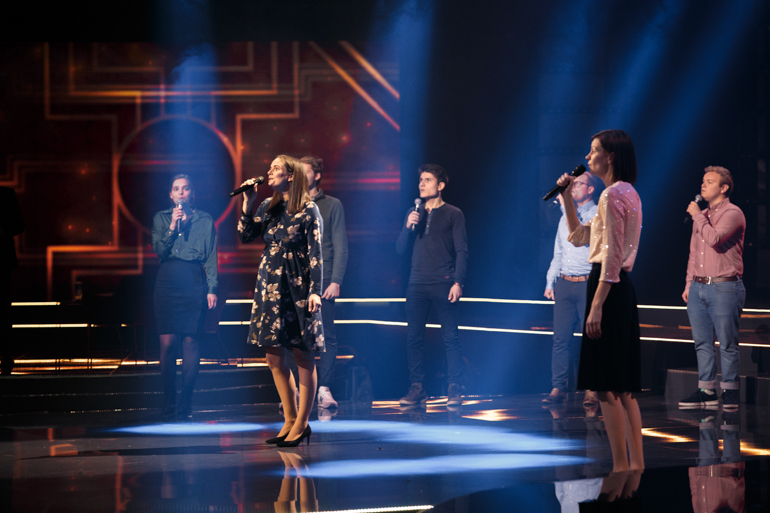 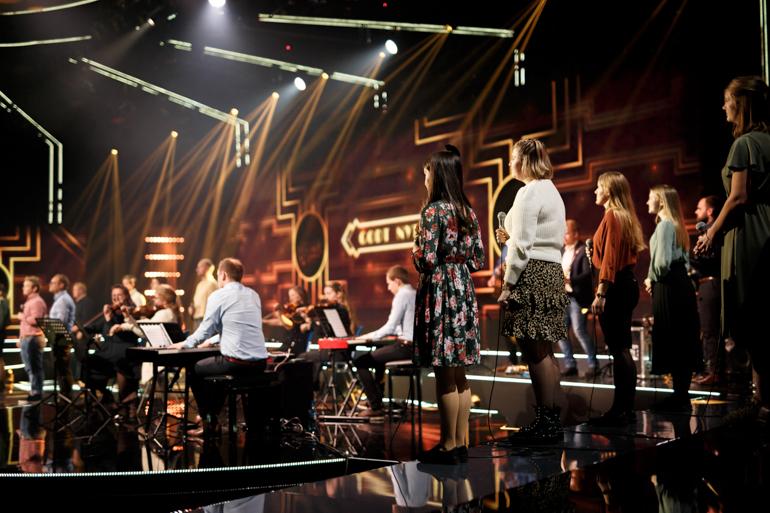 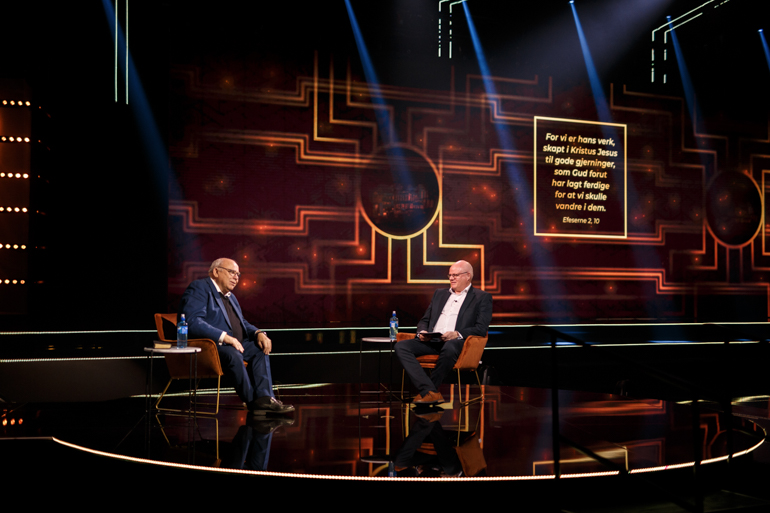 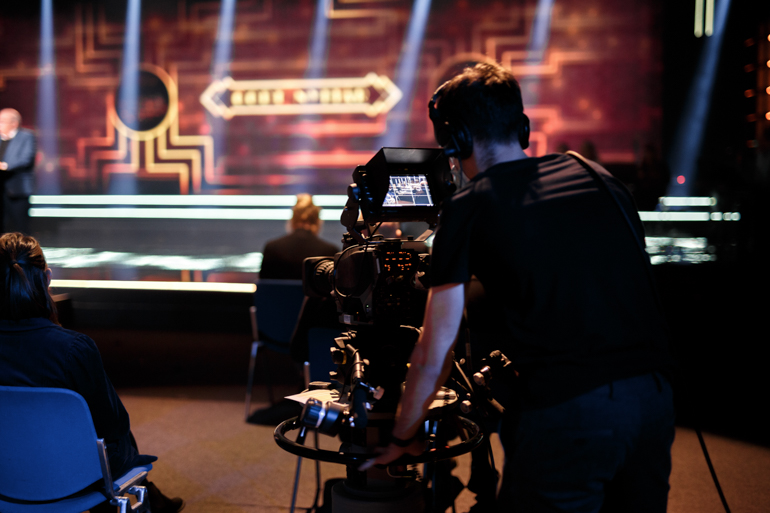 The conference spanned three days with a total of five broadcasts. There were planned contributions from 15 places, with South Africa, Hong Kong, Germany and the USA being just some of the countries that joined in.

The conference program included both traditional services with messages, testimonies and music, and sections with interviews and conversation. There was also a program for the children, and some physical challenges with the successful “Worldwide Race.” This meant getting out into the fresh air and moving around, and everyone could participate in their own way to clock up the miles in a friendly competition between the continents.

The New Year’s conference ended on Saturday, January 2, with the “Brunstad Magazine” TV show containing information, inspiration and edification for members and local churches throughout the BCC Association. The program included both flashbacks to the past, and glimpses of what we can look forward to in the new year.

We wish all our readers a very happy new year. 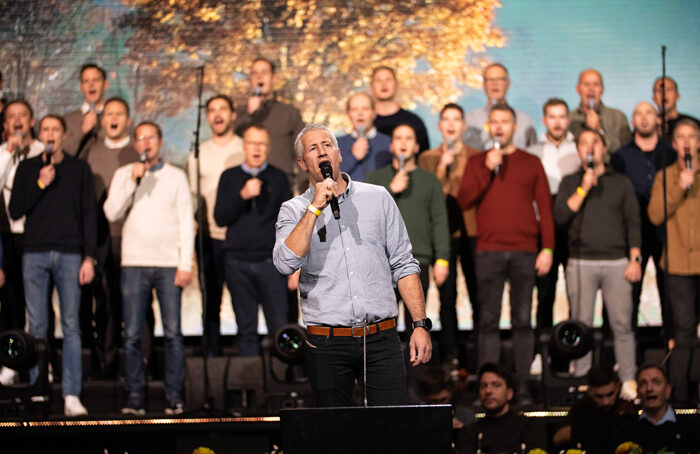 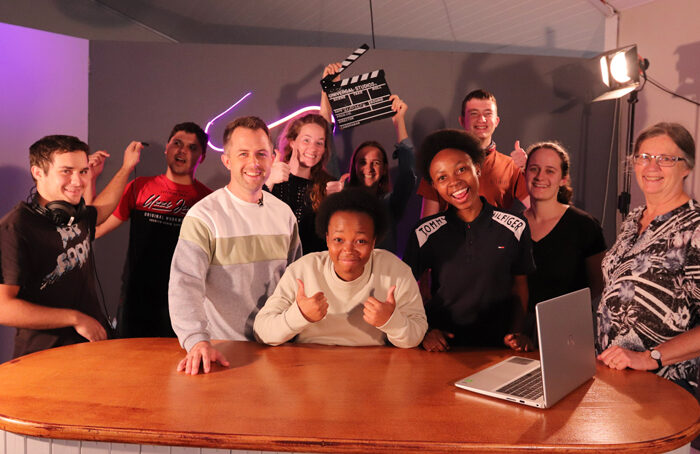