A new mission foundation is established in the U.S.A., the reaction to the TV documentary about the church, and good music. There was exciting news from BCC during the fall conference.

This weekend BCC hosted a hybrid online conference in which participants met in small groups according to the rules of their respective countries. Based on the logins in the BrunstadTV app and online TV, it is estimated more than 11,000 people participated in some way.

“For the first time since the COVID-19 pandemic began, I experienced a real ‘conference feeling’ this weekend. As spoken during the conference, we share an ‘invisible bond’, which characterizes the spiritual fellowship we have in the church,” says Aksel Is, a member from Turkey who participated in the conference from his own living room.

For many years, mission work has been managed through organizations that support BCC’s vision. As BCC will be organized as an international association in the future, mission work will become even more central in it’s activities.

A new mission foundation in the USA will aid church growth around the world.

The Board comments on the Brennpunkt documentary

Berit Hustad Nilsen and Trond Eivind Johnsen from the BCC Board were also interviewed during the program, and Hustad Nilsen thanked members for their responses in the aftermath of the documentary:

“From what I have seen, all members who have written responses have done so out of a desire to help BCC. We really appreciate this.”

BCC has received a lot of feedback after the Brennpunkt documentary and accepts both praise and criticism to further the development of our faith community.

“We will learn something from this too, and are happy for the feedback that helps us improve,” says Hustad Nilsen.

The board members were very clear that BCC will not tolerate any stigmatization or harassment as a consequence of NRK’s one-sided portrayal of our community. Both parents and teachers are encouraged to take this seriously, and BCC will also follow up the incidents reported in the aftermath of the documentary.

When asked what measures will be taken, Trond Eivind Johnsen wryly noted that since the Brunstad Magazine has become so popular it quickly ends up on national TV, he would not share any details. 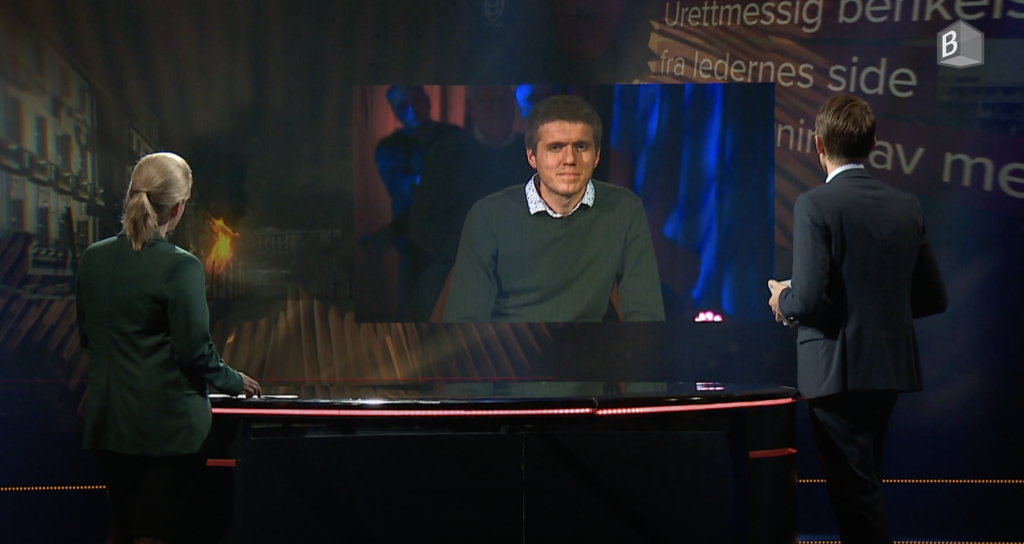 “We are not satisfied to just be in the right. We shall also have justice,” says Johnsen.

There has been a huge response from members after the Brennpunkt documentary, both on social media and in editorials.

In a show of pride for their religious affiliation, thousands of BCC members around the world spontaneously posted photos of “I’m a proud member” on social media following the program on Saturday night. 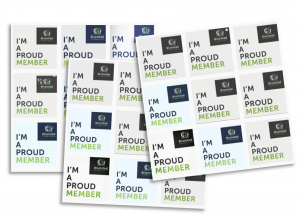