The Summer Conferences are Underway: with Participants from 42 Nations 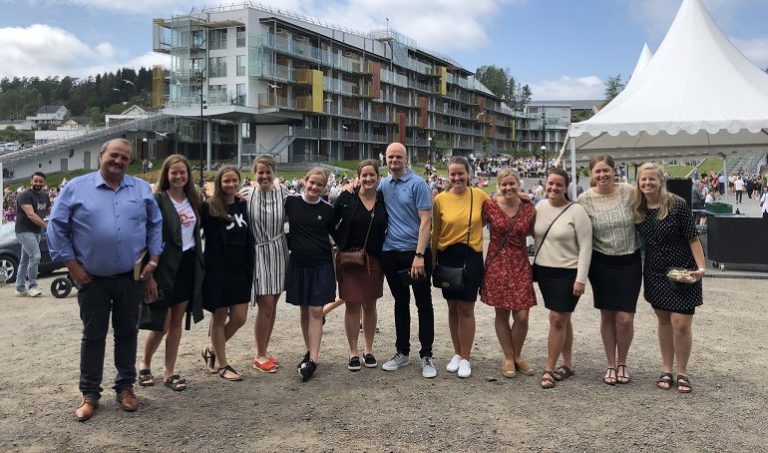 The first of the two summer conferences BCC arranges this summer is in full swing. Altogether, nearly 15,000 BCC members have signed up for one of the two conferences, and participants from as many as 42 nations are represented. About half of the participants come from Norway.

At the Oslofjord Convention Center in Vestfold, expectant adults, children and youth filled the main hall during the first morning meeting on the opening day 13 July. Many have traveled far to participate. 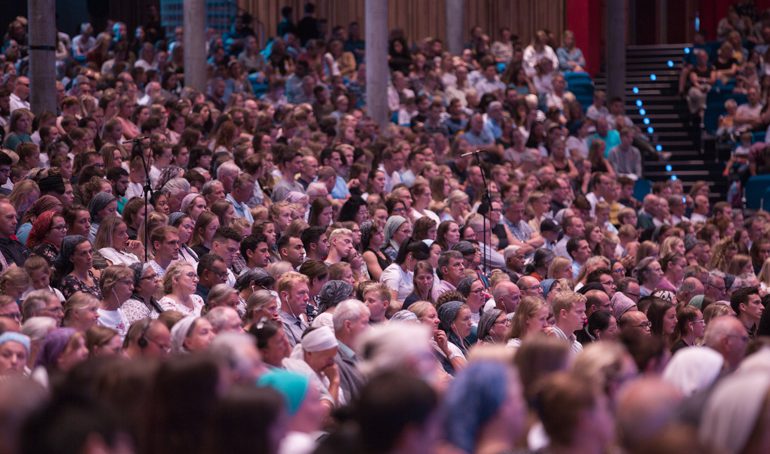 The meeting hall was full during this year’s opening meeting. The language is Norwegian, but the message is translated simultaneously into around 20 languages. Photo: BCC

At the summer conferences, friends and fellow believers from all over the world meet, and between faith-building meetings, a series of rich activities is arranged for children and youth who attend the conference.

The opening day began with songs and prayer before the church leader Kåre J. Smith spoke to the congregation. The meetings are held in sessions of around 90 minutes, and there are usually two meetings during the day; a morning meeting and an evening meeting. In between, there are common meals for all, activities and fun for the children. 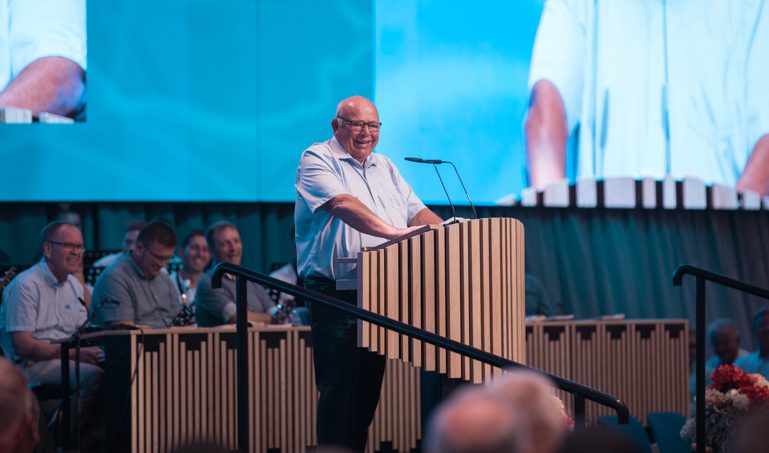 Church leader Kåre Smith contributes with the preaching of God’s word throughout both of the two conference periods: BCC

Opening event for the children in glorious sunshine

The local church from Sandefjord, Norway had prepared an exciting opening day for the families in the beach area, and the glorious summer weather in Vestfold created the optimal setting for the event. Here a children’s menu was served, ice cream and snacks were available all day, besides song and music, games, activities and entertainment. 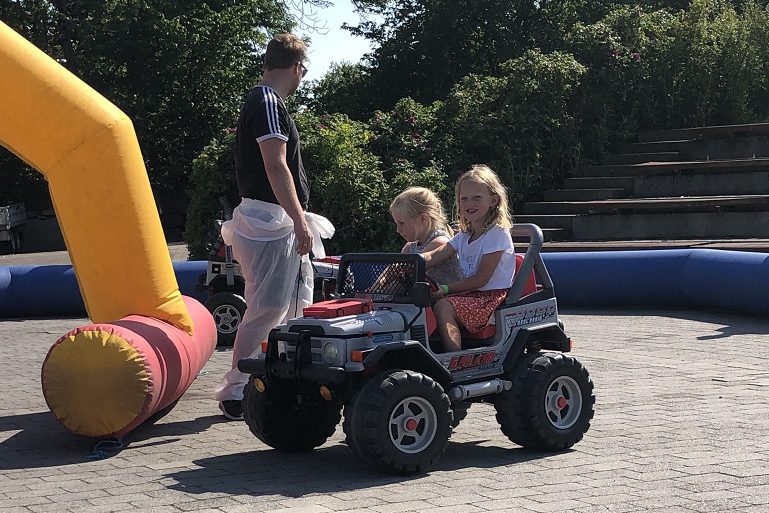 A lot of  fun for kids to try out during the opening day. Photo: BCC

Thorough preparations ahead of this year’s conferences

The events department in BCC has made thorough preparations with both offerings and programs for this year’s summer conferences, and has put together conference packages that will be attractive for all age groups. The program is composed in such a way that fellowship across cultural borders is supported.

The way things are organized, participants have purchased conference packages that include several communal meals. On the opening day, 7,500 members were served lunch after the first meeting. The goal is to create enjoyment and a summer atmosphere as an extension of the meeting. 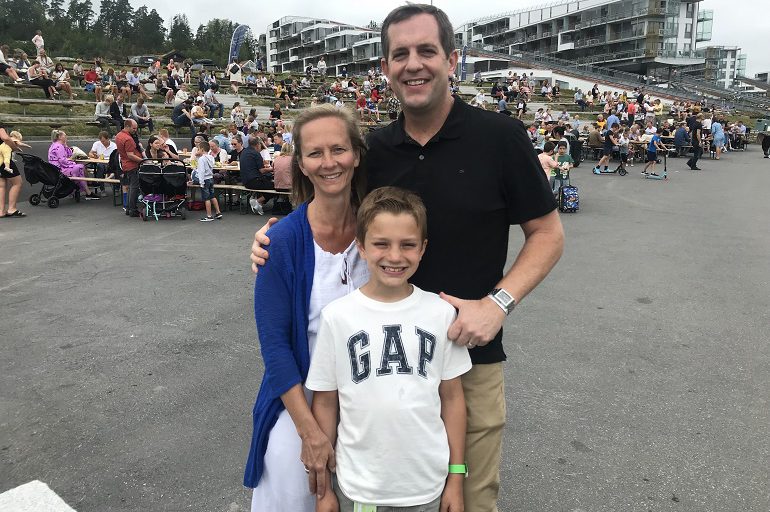 Dorothy (46) and Steven (45) from Seattle, USA, have been traveling to conferences in Norway for several years. This time they have brought all three children, who have got several Norwegian friends. Photo: BCC

Two events, but the same program 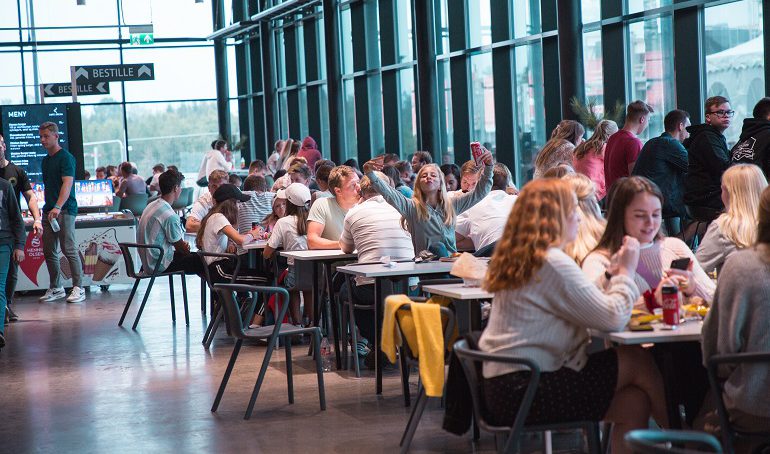 A youth café after the evening meeting was one of the new things offered this year, for teenagers between 13 and 20. Photo: BCC 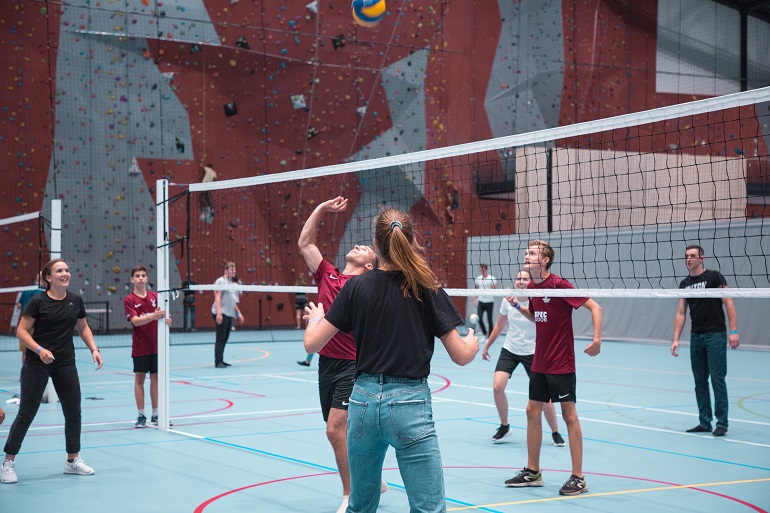 Youth were able to enjoy the whole evening in the large multi-purpose hall at Oslofjord. Photo: BCC 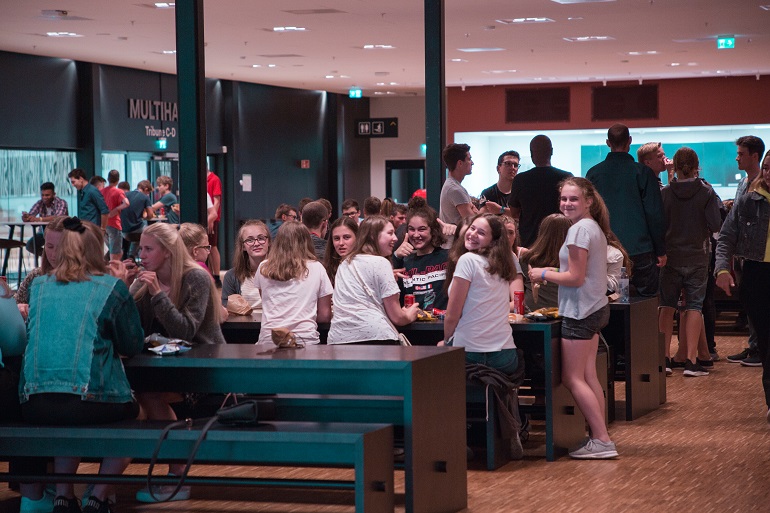 What Oslofjord Arena had to offer seemed to fit the bill. Photo: BCC 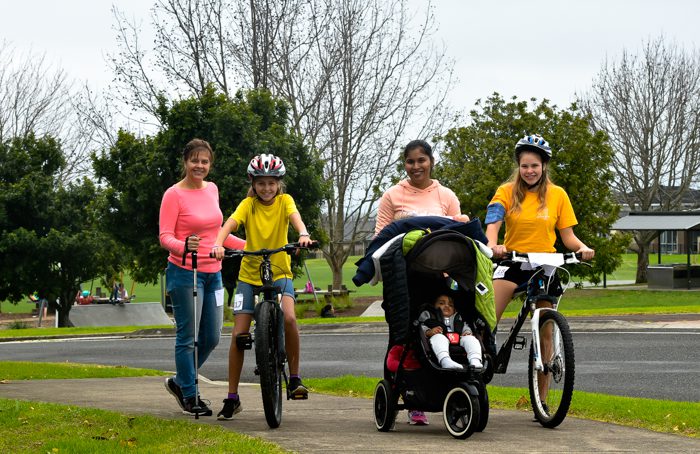 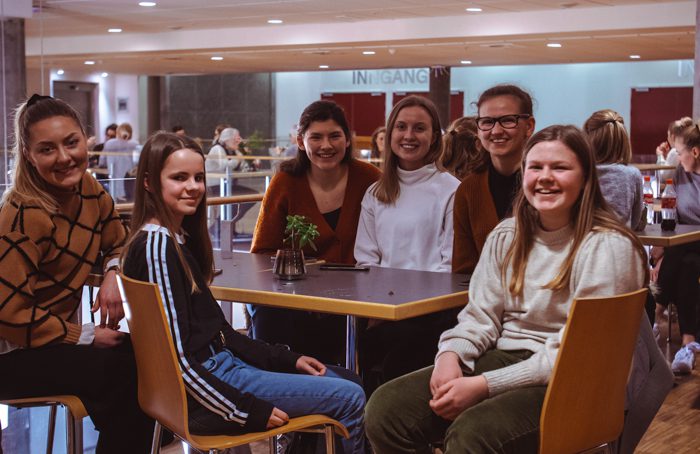 A MESSAGE OF RENEWAL FOR CHRISTIANS