For a church that at times has had a somewhat old-fashioned view of women, it is a pleasure to celebrate the fact that BCC will be organizing the twelfth women’s conference in March 2017.

From the church’s beginnings in the early 1900s, women had a natural place in church life and were among Johan Oscar Smith’s co-workers. They lived in a way that was common in society at the time, including in organizational life, work and dress.

During the last hundred years, a lot has happened in the development of women’s roles in work and organizational life in society in general. BCC has obviously also been a part of this development. After J. O. Smith’s time, however, it could seem that for a while, the development in this area veered off track somewhat.

Some people wanted to stick to the “good old way,” in which women should preferably not meddle in any theme or areas which did not concern the home and family. And for a long time, it was held that women should dress in a style that was decades behind the rest of society.

But when Kåre J. Smith took over the responsibility for the church in the early 1990s, a “cultural revolution” was started in many ways. Before he would take over the responsibility of leading the church forward, he asked the previous church leader, Sigurd Bratlie, if there were any of the outer forms and customs he thought should be held on to. The answer was clear: “No, you just need to keep to this book [i.e. the Bible] and the Holy Spirit!” 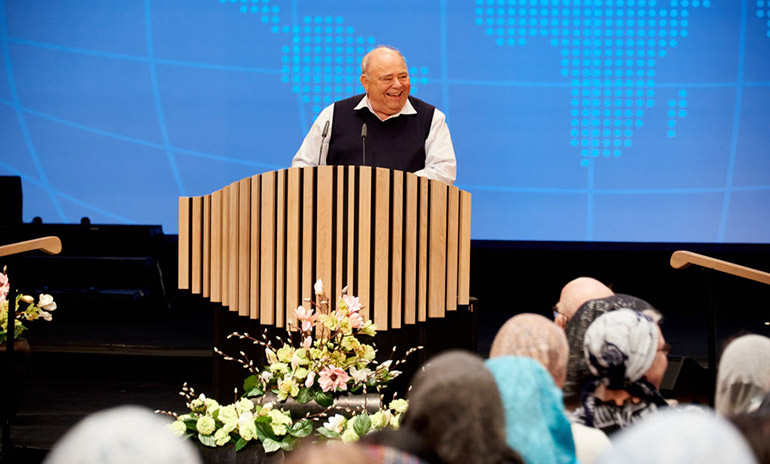 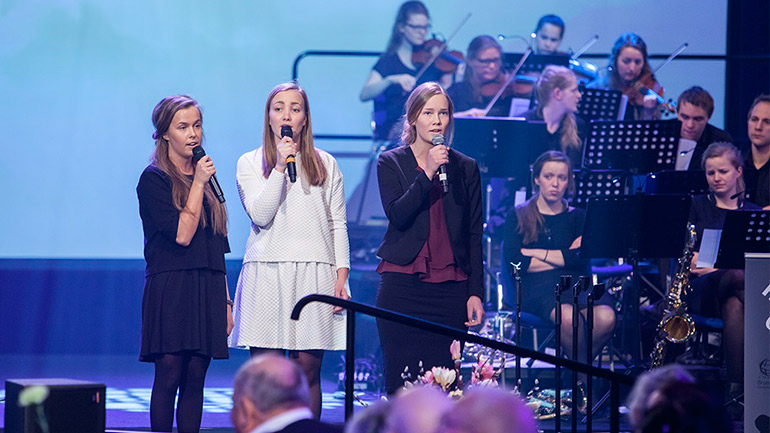 Song by participants at the women’s conference in 2016

In the nearly 30 years that have passed since that time, Kåre J. Smith has made a remarkable effort for BCC in so many different areas. One of the moves he made was to work on holding on to the understanding as it was from the beginning, with the Bible as our guide, and not human devices and regulations regarding outward things in changing times.

Therefore the women in BCC once again have the natural place they should have, both in church life and organizational life. There is no blueprint for how to behave and dress; it is the guidance of the Word of God that applies to each individual. Everyone has the same opportunity to develop in the good, by living according to the Bible, regardless of whether they are male or female.

Preaching and sharing of experiences

And at the women’s conferences it is precisely the Word of God that is at the center. The preaching is sharp and clear, and each participant is encouraged to enter into a personal and genuine Christian life, in which each one has a personal connection with Christ. In that way, each one learns to make good choices. 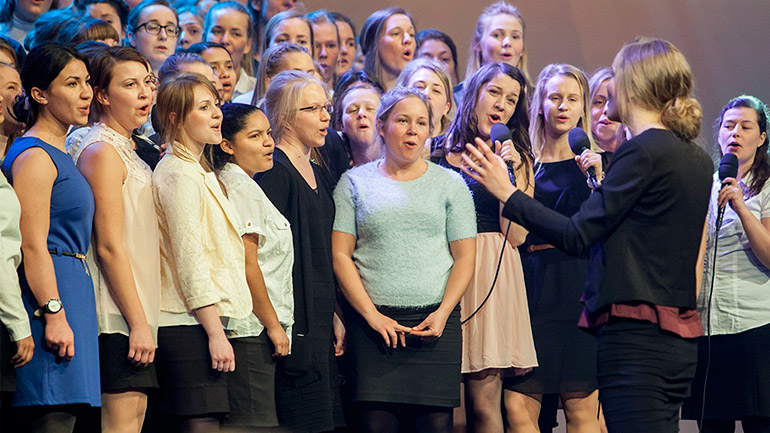 There are many interesting and thought-provoking moments to look back on throughout the ten years that have passed since the first women’s conference. Content to reflect upon is shared through conversations, song, film and messages.

Younger participants hear words of wisdom from older sisters, who have much wisdom to share. And the older participants are delighted to see and hear young people who are enthusiastic about being able to live a life following the light that Jesus brought. 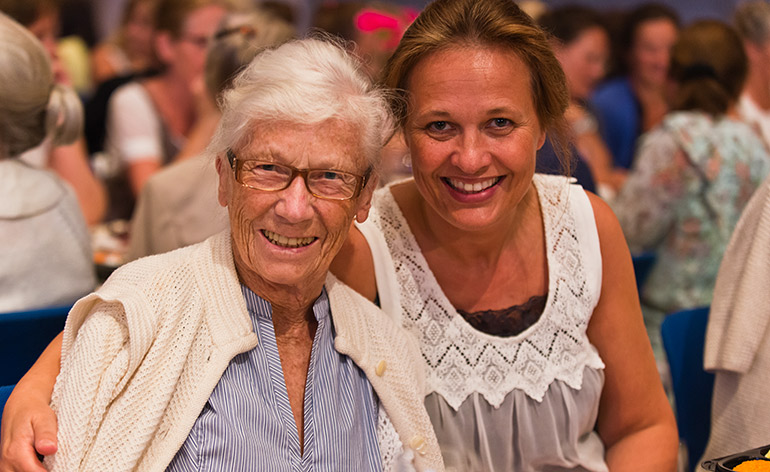 When this year’s conference starts next weekend, 4350 women, aged 13-96 years will be attending. We will meet some of the participants and hear their thoughts around the conference, and tell more about that here on bcc.no.