“After this weekend here I want to come back again, to experience fellowship with people from all over the world, and get even more new friends,” says seventeen-year-old John Owens of Syracuse in New York, USA. Together with his buddy Matthew Kimberley he is at a BCC conference at Oslofjord Convention Center in Norway for the second time in his life.

They visited Norway for the first time this summer. Now they are back, along with about 4,500 BCC-members from all over the world. This weekend all the continents were represented at the international conference in Stokke in Vestfold. The program included meetings with edification in the faith, but there was also plenty of time for informal conversations and being together with friends and acquaintances from all over the world. 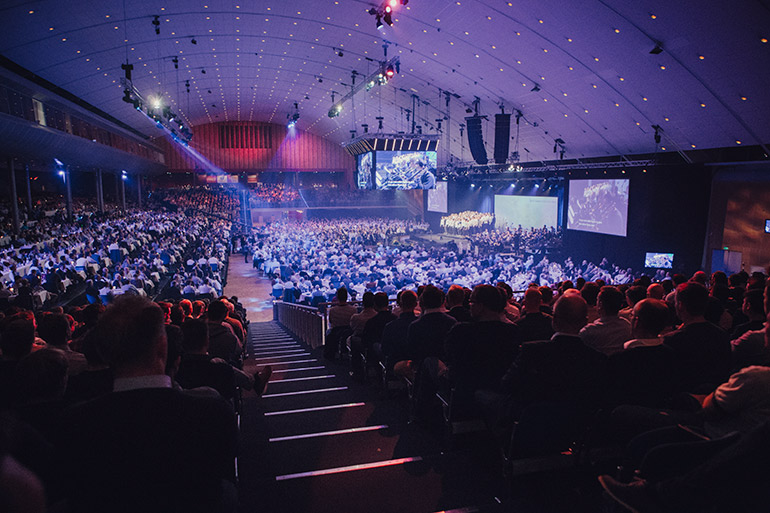 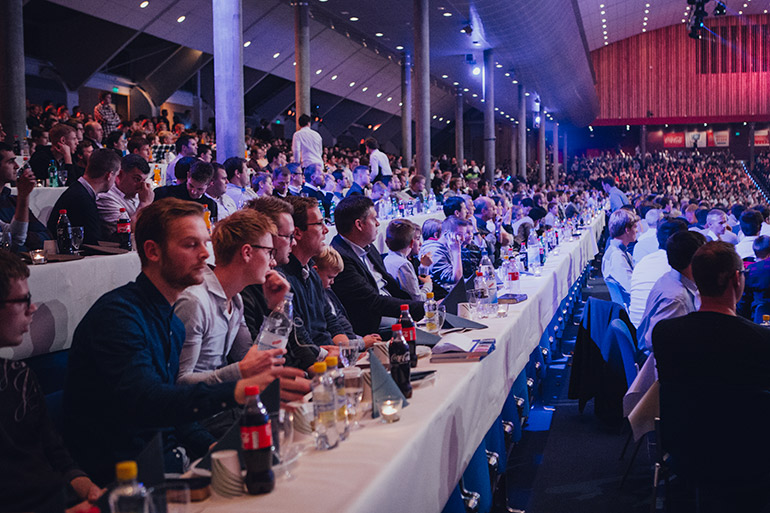 During the feast at saturday 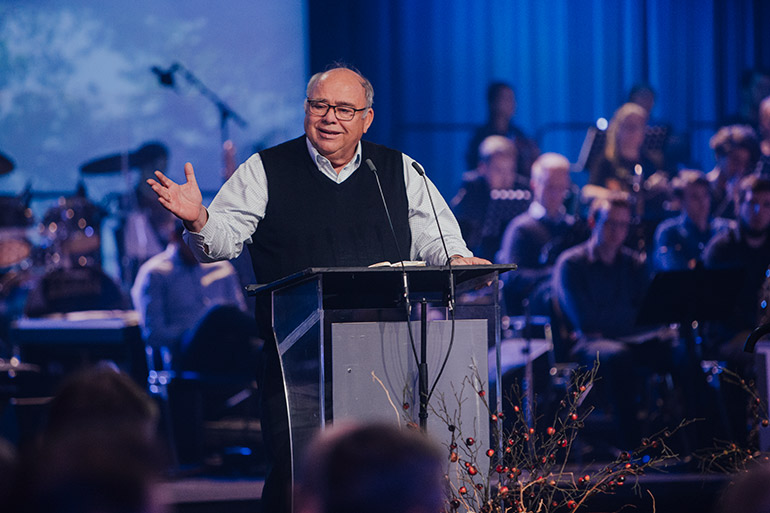 John and Matthew saved for the trip themselves. The visit in the summer had given them a taste for more, and they decided to return to Brunstad at the first opportunity. The boys are high school students, and they used the rest of the summer holidays to collect money for a new trip to Norway. Matthew got himself a summer job in a building firm, and John got a summer job with a landscape gardener. In this way, they saved enough money for their second trip to Brunstad in one year.

“My classmates didn’t understand why I would be going on a second visit to Norway, and they definitely thought it was weird that I was going on such a long trip just for a weekend. In the USA, it isn’t usual to travel very much, and most of the students haven’t even been outside the state,” explains John. “Brunstad isn’t just any place for us. It can be cool to go anywhere in the world; Brunstad’s also cool, but it’s nothing without the people who are here. Here are people who have similar values – and share the same ideas – as me. That’s why I wanted to be here at this conference, in the center of the action.” 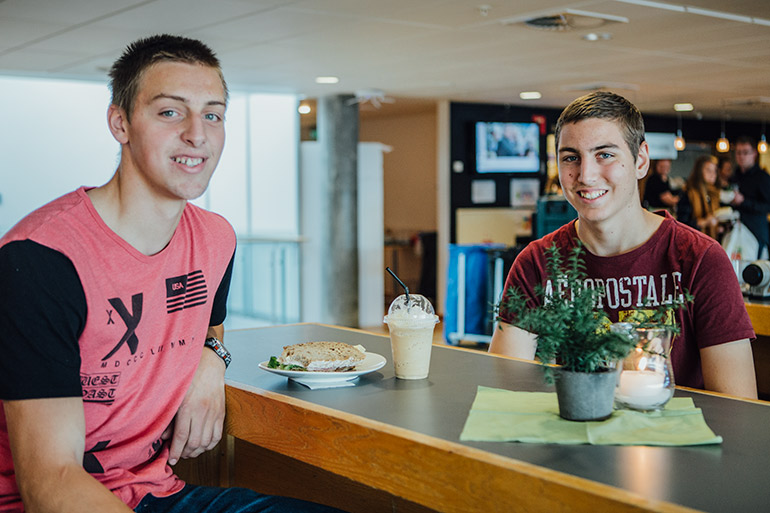 “We had a motive for coming here,” adds Matthew. “When we were here in the summer, we got many new friends from all corners of the world. We became friends right away. None of the people we met were difficult to get to know. Everyone was super nice and they were great to be with because everyone had the same mentality here, namely to live with a heart that is without deceit and shortcoming in serving God, as Kåre J. Smith spoke about on Saturday night.”

John says that they didn’t lose contact with their friends after they went home this summer, either. They keep in touch on social media, where they also follow each other’s’ day-to-day lives.

“But without meeting at Brunstad, we wouldn’t have gotten to know each other at all. And when we met our friends again here this weekend, we didn’t need to catch up from last time; we feel that we’re already part of the same fellowship. The fellowship connects us and helps us to understand the church better. When we meet all these people, we understand what the church is all about, because we see that what we learn here is also lived in the lives of every one of the people we meet.”

The boys from New York agree that this won’t be their last trip to Brunstad. Now they’re going home to save money for the next trip. They hope to come back next summer. “It’s a little harder to earn money when we’re going to school at the same time, so we hope that we’ve saved enough money for another trip next summer,” says John.