BCC has a presence on all continents, with fellow believers in almost 50 countries .

The head office and the federation’s central organization are located in Norway. BCC Norway is the national association for the 19 Norwegian churches in the federation. with a total of around 9,000 members (2021).

As of today, only the Norwegian congregations have been admitted as member organizations of the BCC Federation,but this will also form the international structure for the future.

BCC throughout the world has traditionally had little formal organization. Until today, association has primarily been through a common faith and preaching, and international conferences and television broadcasts.

This faith community has been without borders from the very beginning, and has a presence in almost 50 countries across the world today:

BCC is a church with a presence on all continents. At the beginning of the 20th century, there were only small groups of friends scattered throughout …

Since its beginning in the early 1900s, the church’s work has been based on a vision of bringing individual people in connection with Jesus. In this way… 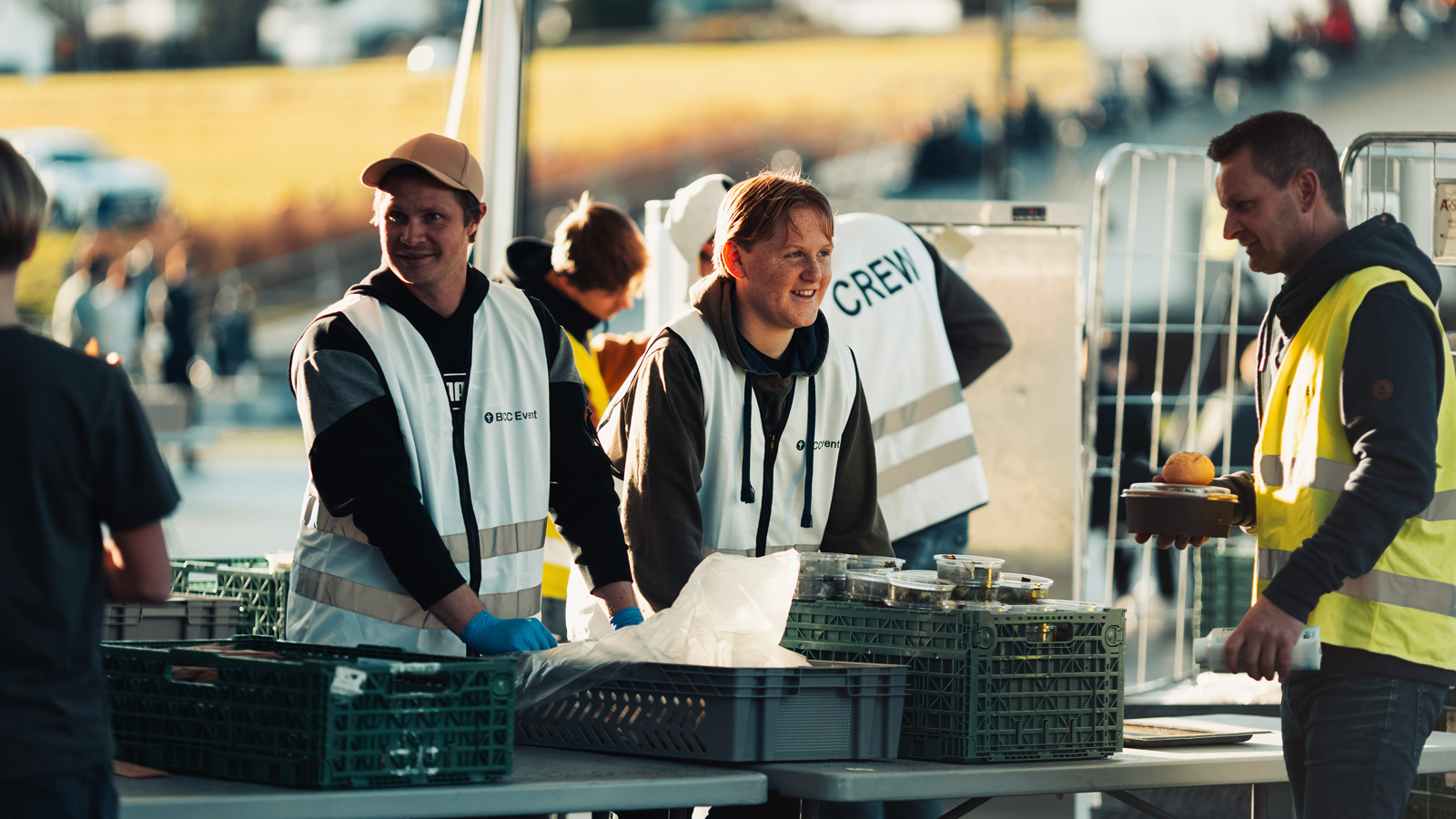 Wanting to contribute to the community

This past weekend there was a conference which volunteers from the local church in Switzerland helped organize: “It makes it all the more exciting to be a …