The first 30 minutes of the transmission contained an interesting presentation of the story of Nehemiah, with commentary by Bernt Aksel Larsen and Kåre Smith. The moral of the story being that it pays to plan, join forces, and build with the future in mind—like the families who built the wall around Jerusalem 2,500 years ago. At the time, the wall was a necessary part of life and security, but the story also illustrates how we need to protect our beliefs and values. By living a conscious Christian life, we ourselves become a shield against destruction and unrest in our Christian community.

Peter Tischhauser of Brunstad Youth Club and Harald Kronstad from BCC’s leadership visited the studio to discuss Easter Camp, one of the four international youth camps planned for 2019. 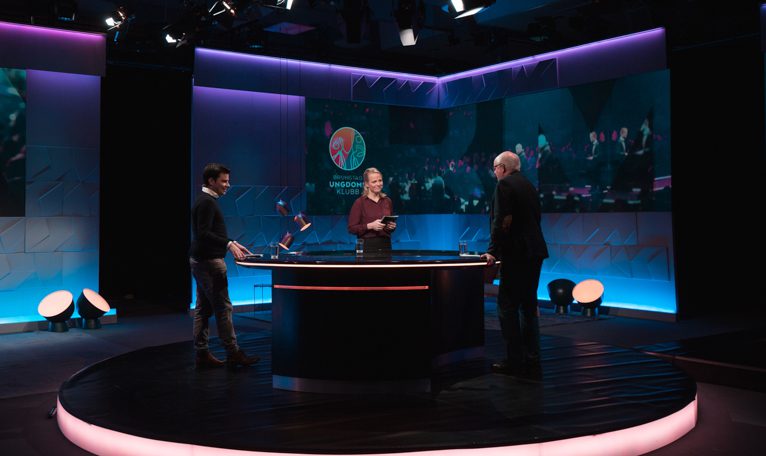 Brunstad Youth Club plans the programs for the international camps together with BCC and BCC’s leadership. Photo: BCC

Young people will have 30 different activities to choose from at Easter Camp. In addition, the incorporation of technology and other modern methods will stimulate participation and interest at five Christian “theme nights”.

The main objective of the camps is to facilitate teaching, learning, and an active Christian life. Harald Kronstad, who just returned from a mission trip in Brazil, confirmed that there is great interest in these camps in South America.

“Young people from Brazil, Argentina, Chile, and Mexico are planning to make it to Norway for one camp every year,” he said. “When youth meet from around the world who want to serve God, fellowship is built and strengthened. It is our priority as their elders to support them in this.” 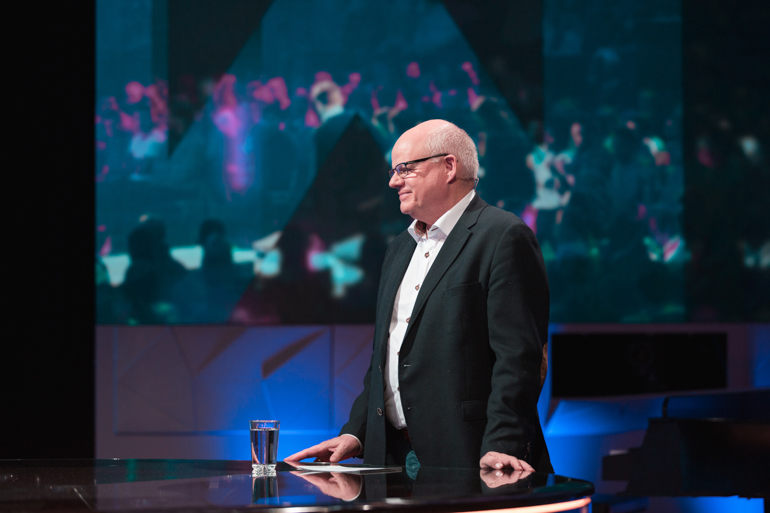 Harald Kronstad described keen interest in these Christian events amongst young people he met while in South America. Photo: BCC

Focus on the Christian camps has led young people around the world to mobilize and encourage each other. Youth, mothers, fathers, youth leaders, and other enthusiasts shared during Brunstad Magazine how they contribute to the young groups` fundraising efforts.

READ ALSO: Generations are behind the possibilities young have today

Representatives from the five youth groups who raised the most funds in January were guests in the studio. The top five groups were from Germany, Denmark, Norway, and Canada, with first place going to the group from Winnipeg in Canada.

A new glimpse of our history

Another piece of news presented during the Brunstad Magazine was related to a new book in the works. Yet unpublished material from early in the church`s history, including letters written by the church`s founder, Johan Oscar Smith, will soon be available. We look forward to sharing more when the book is launched. 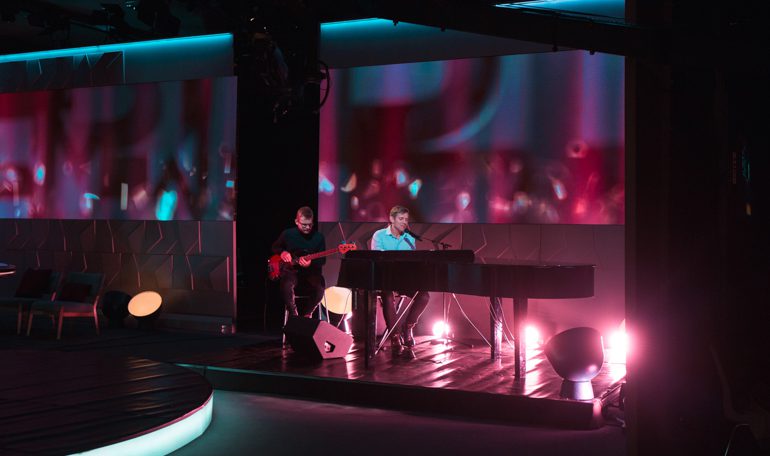 Volunteers from the local church in Bergen played and sang their contribution to what proved to be a multifaceted February news program. Photo: BCC