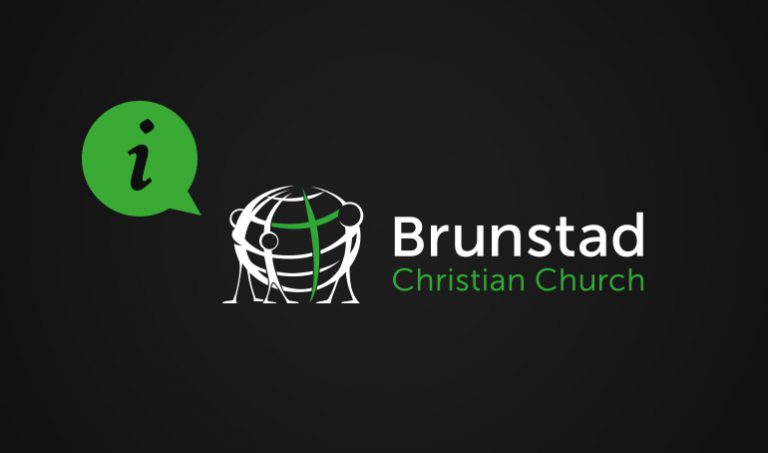 On February 11, 2019, The New Yorker magazine published a comprehensive article titled “Private Mossad for Hire.” The article focuses on the Israeli company Psy-Group, which, according to the magazine, was established by former agents of the Israeli intelligence agency Mossad.

The company has previously been discussed in the media for offering current President Donald Trump’s election campaign organization the use of information collection, social media, fake news and manipulation of public opinion to influence the 2016 election campaign.

BCC as a target for “psychological operation”

The article gives some examples of other operations that Psy-Group has been involved in and here it is mentioned that Psy-Group was hired in Amsterdam to prepare a report on BCC. In this report, the Psy-Group allegedly claimed that a Norwegian leader in BCC has written a book that the religious community considers to be more important than the Bible. BCC has of course rejected such a claim as ridiculous. In a separate e-mail, The New Yorker states that the Psy-Group was hired to conduct a “psychological operation” against BCC. The article also states that the cost of hiring the Psy-Group is usually several hundred thousand US dollars.

BCC has in recent years observed a number of internet sites, Facebook pages and social media profiles with the obvious intention of spreading false and misleading information about BCC. We are also aware that false accusations have been dispersed to a significant extent both in Norway and several other European countries, including the Netherlands. Despite having been aware of this, we would nevertheless be very surprised if anyone has actually hired a company like the Psy-Group to carry out operations against our religious community.

Until any more information becomes available, BCC does not want to speculate on who has hired the company and what their motives might be.

However, we want to encourage the public to be critical as to what information regarding BCC and our business is trustworthy, and rather to contact us if anyone has any questions.

You can read the article in The New Yorker here 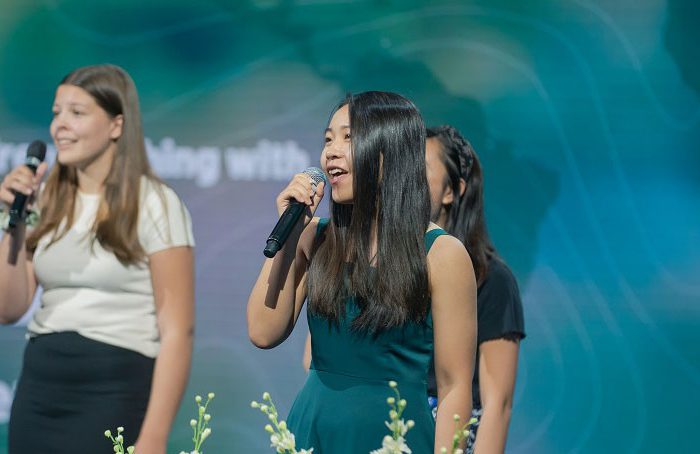 CONFERENCES DURING THE YEAR 2021: WHAT CAN WE EXPECT NOW? 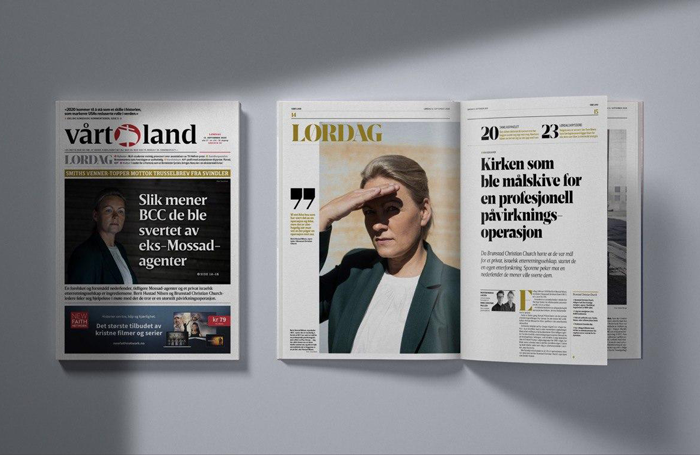 Get all the facts on the table 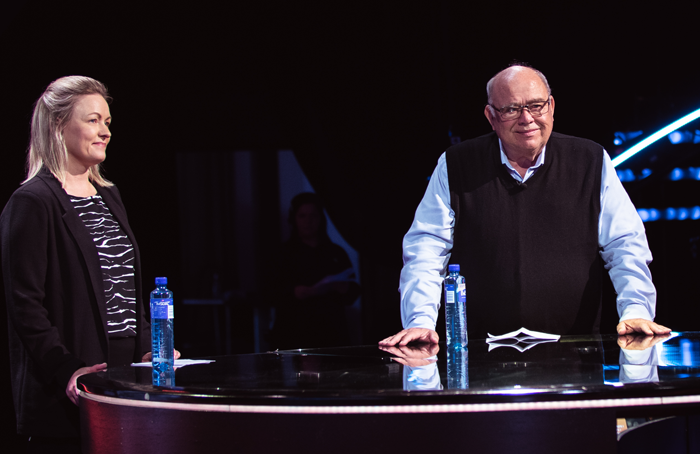 A clearance of all suspicion from the Norwegian financial crime authorities