We recently met one of the enthusiasts behind Brunstad Bible School, whose passion is that young people grow personal Christian lives and at the same time develop as independent and good citizens.

In the last article we related how Gershon Twilley sees his work at the Brunstad Bible School as an important part of the missionary work in BCC. Missionary work is nothing new in Twilley`s family. Gershon is himself the son of a British-Canadian missionary pair. 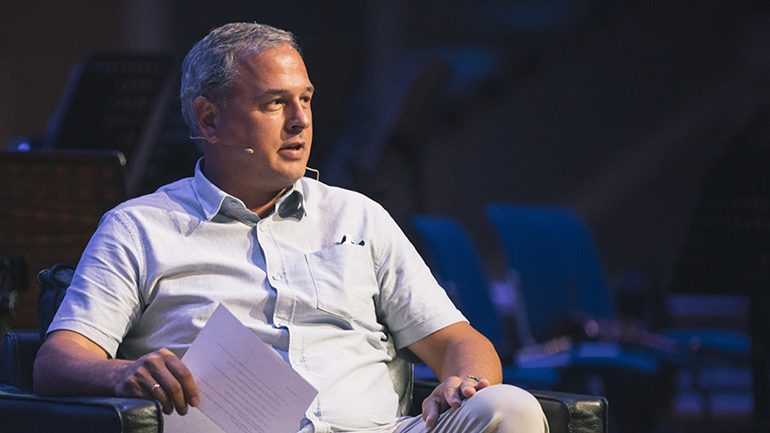 Gershon Twilley has been involved as a youth worker for most of his adult life. In his family this is nothing new. Photo: BCC

Born in the missionary field?

Michael and Valerie Twilley were newlyweds when they traveled to India to work as missionaries. Gershon was their third child, and he was born in Canada, just after they came home in 1965.

“Missionaries have not always had such flattering reviews in the history books, but my parents were idealists who truly cared about the people they met,” tells Gershon. “Both were open and warm, but my father especially was distinctly an evangelist who worked as a missionary his whole life, until he became too old and sick to travel around. He loved talking to all types of people, while my mother was more practical and kept things going at home. I hope I have inherited a little from both,”  he smiles. 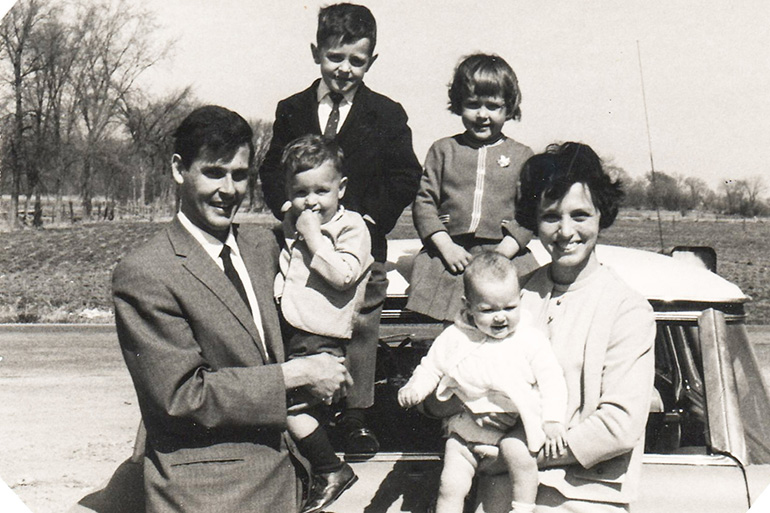 Michael and Valerie Twilley with their four oldest children at home in Canada. Gershon (2) on his father`s arm. Photo: privat

– I know what young sorrow is

Gershon was only 10 years old when he lost his mother to an illness. Her death came as a shock, and she left behind 9 children, the youngest of whom was about 1 year old. “I know how it is to lose a mother, and I know how extremely important a mother is. Therefore I feel that I understand grieving young people very well. That Mia, who later married my dad, made it possible to fill the void and became a new mother for us, has given me great respect for her, and actually for women in general.”

“Therefore, I listen carefully to what faithful women have to say. Throughout the years when I have heard prejudiced and derogatory statements about women or girls, I have defended them forcefully,”  he says with emphasis. 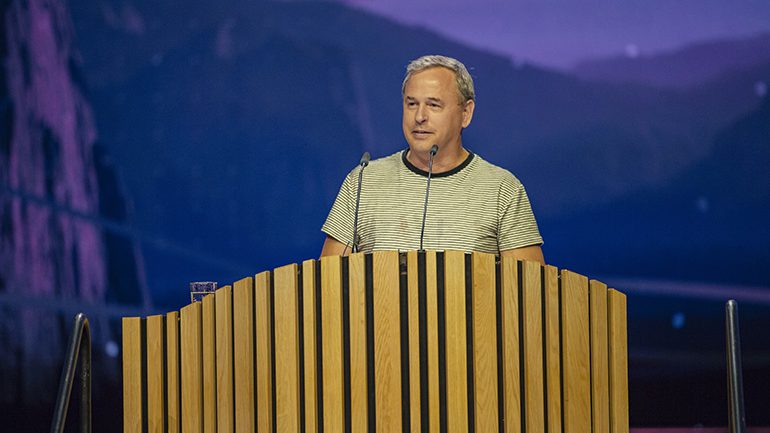 Twilley as many are used to seeing him; immersed in conveying the gospel, with a heart for his fellow man. Here he speaks to young people from many countries at an international conference this summer. Photo: BCC

An enduring enthusiasm for young people

From a colorful, dynamic adolescence in Ottawa, Canada, Twilley came to Norway in 1987, where he married Elisabet and has lived for the last 30 years. From the start, working with young people has been a big part of their life, and after several active years in BCC`s local church in Stavanger, the couple has lived and worked at Brunstad in Vestfold. The last 15 years, Gershon has used most of his time working purposefully with Bible School youth.

Feelings of both thoughtfulness and respect linger after a conversation with Gershon. Brunstad Bible School complements an important part of BCC’s activity, and enthusiasts are needed to continue the work and carry the young people who come to Brunstad in an early phase of their life. Gershon`s involvement and burning heart for their welfare is inspiring. This is a real missionary, I think, in the most positive sense of the word. 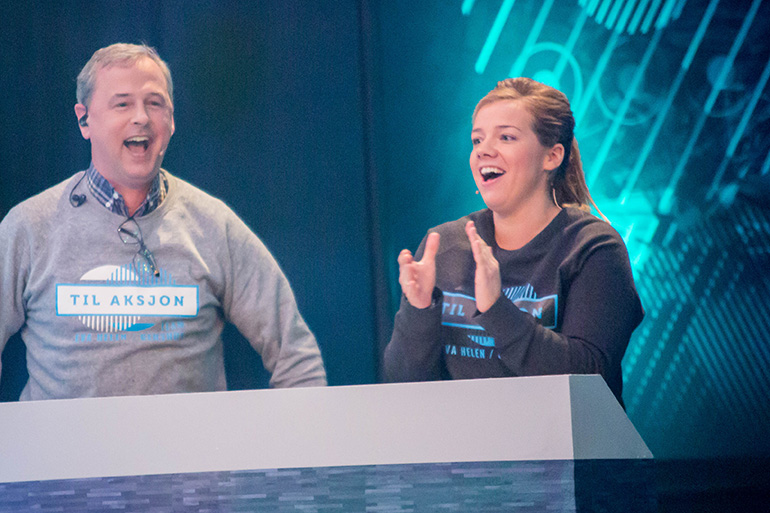 Twilley has many irons in the fire – this photo is from a TV-program for young people directed by BrunstadTV. Photo: BCC