Do you really need money when you are a Christian?

In the final analysis, the answer is surely «no». Or, there again «yes», for you have to have enough money for the bare necessities of life. Beyond that, you can of course live a happy life as a poor Christian man or woman.

However, it can also be worth asking: is it wrong as a Christian to work hard, and work shrewdly to get hold of extra funds, so that you are able to cover more than just the monthly food budget and rent?

«You know yourselves how these hands have provided for my necessities and for those who were with me. » said Paul in Acts 20:34. He didn’t just look after himself, but he also worked to be able to cover for those who he was together with. He didn’t want to be a burden for the others, and instead made sure that he could have enough to be able to help others beside himself. He also wrote in the letter to the Ephesians, that the one who before had stolen from others should stop with this and «…rather let him labor, working with his hands what is good, that he may have something to give him who is in need» (Eph. 4:28) This is a good example for us today, and fits well with the profile that BCC has for its activities. 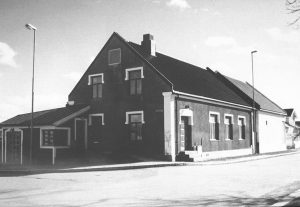 The very first meetinghall in Horten was completed i 1922

Right from the start, over 100 years ago, Johan O. Smith was occupied with the church having facilities where they could meet, and he was one of those who took out a private loan to realize the building of the first meeting hall in Horten. Smith was also occupied with creating good surroundings for children and young people, where they could experience a healthy development within a safe and good framework. Following Smith’s death this focus disappeared from some of the members, and a period ensued with an impoverished style which characterized the church, both in regard to facilities and activities for the generations to come. 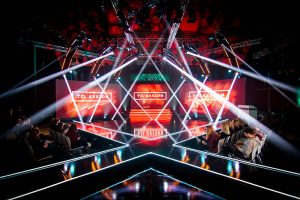 TV-set for the program “To Action”; technological development is rapidly changing

Over the last 20 -30 years a formidable change has taken place in respect to the level of activities, modernization of facilities and technical aids, and a focus on variation in the work for children and young people in BCC. This, to a great extent, has led to the young people wishing to remain in the church also after they have become adults, where today there is an active Christian fellowship, pulsating with creativity and imaginative power.

BCC has 19 local churches in Norway, in addition to many others in different countries. Most of them have built or are planning to build activity centers or meeting halls large enough for those living in the area to gather together around their Christian faith. These meeting halls need operating and maintaining, and it is the members themselves that take responsibility for this.

A number of BCC members actively participate in working with the children and youth. There are rich and varied activity alternatives in the majority of BCC’s local churches, and great emphasis is placed upon looking after things so that everyone feels cared for and are given possibilities to develop within their areas of interest. This activity comes at a considerable cost, and it is this that the members and their parents take responsibility for. 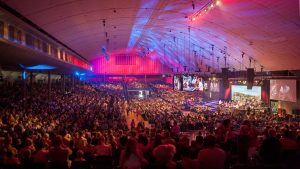 BCC has had a long history at Brunstad, which right from when BCC purchased the place in 1956, has been a central conference center for the church. After 50 years, the ownership was transferred to the Brunstad Foundation in 2006, but BCC continues to use the place for international conferences several times a year. BCC and its members have a long tradition of contributing to the development of the place, both with the help of donations and voluntary work. Several of BCC’s members have also chosen to purchase long-term leases with the right to use a cabin or apartment on site.

To pursue such an extensive and varied activity obviously doesn’t come free of charge. It costs money to be active, busy and forward-looking on many fronts. Building something for our children and the succeeding generations comes at a cost. BCC has a strong belief in the future, and is proud of the fact that the activities give children and young people valuable qualities. BCC’s members experience that the churches’ doctrine adds good and important values both as Christians, as fellow human beings in the local environment and as law-abiding citizens in the country they live in.

For this reason, BCC’s members have a go-ahead spirit in working voluntarily for the community, and for this reason many want to put in an extra effort to obtain the necessary funds, and so there is such support for the multiple projects that are being started in the various countries and towns.

“The vision is that all BCC’s members should have the possibility of experiencing a good and secure childhood and youth time in the churches’ Christian environment, irrespective of what they later choose in life” 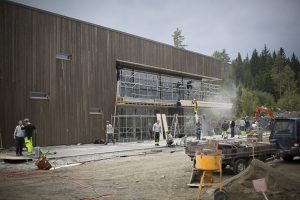 It is not difficult to see that the members contribute with great joy and enthusiasm – because they believe in the future, charity, in thinking about others not just themselves. This means there is a fundamental will and enthusiasm to cover the costs that occur when doing what needs to be done for our children and youth. At the same time, there is also focus on looking after those who for various reasons are not able to contribute to the same degree. The vision is that all BCC’s members should have the possibility of experiencing a good and secure childhood and youth time in the churches’ Christian environment, irrespective of what they later choose in life.

So the point is not whether it is right or wrong to earn money, the question is what one chooses to use one’s time and energy on. Actually, it’s fine being a good and happy Christian, – irrespective of whether one is poor or rich! 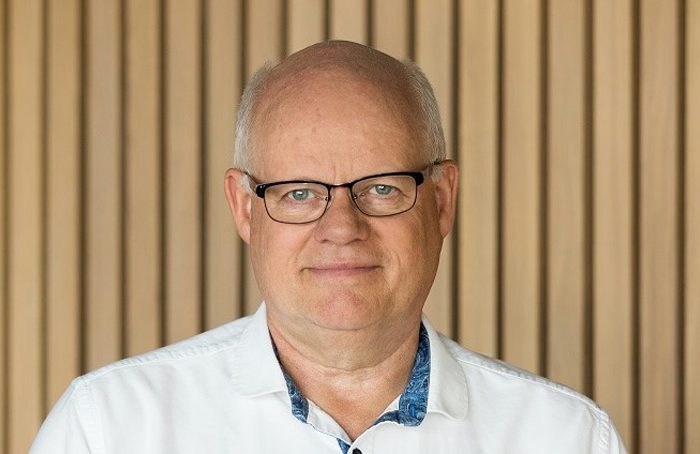 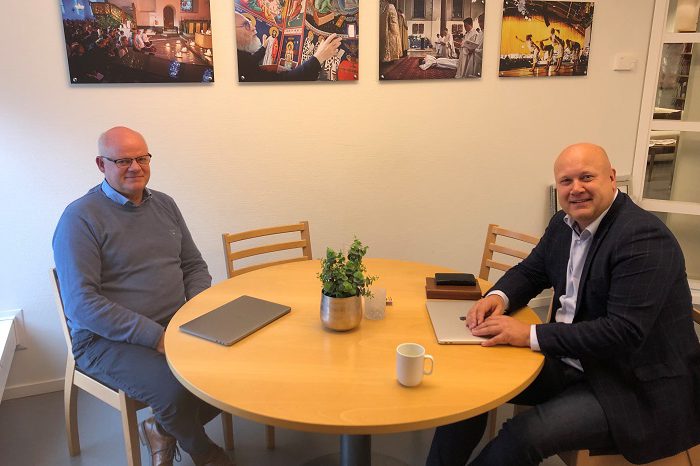