«Help you’ve received, so help those in need! » reverberates around the hall where over sixty women and men from Austria sing with all their hearts from the stage in Congress Schladming, and it is precisely in this way that this missionary feast was such inspiration – stretch out a hand and help others!

In Austria four different local churches have worked together over the last year in the making of a spectacular feast, rich in content, both for the 600 guests in the hall, but also for BrunstadTV’s viewers throughout the entire world. In all, approximately 220 grown-ups and children prepared the feast. Scripts have been written, films produced, songs and stage shows practiced in great style, and everything done to support the theme; «Rise up to battle!»

“This is totally fantastic! We have worked so hard to prepare what is to be presented from the stage, and now both children, youth and grown-ups are radiant and they delivered far better than we had expected!” says Philipp (31), one of the organizers.

The children had their own show with the support of film, dance and song, communicating the message «stand up for what is good, and be an overcomer! ». Then Kåre J. Smith followed up precisely this theme in his message telling us that here the children have something to teach us. When we stand up for what is good, and overcome the evil, then we are finished with being bitter with others, and not being able to bear the fact that the others are different from me. These three will remain: faith, hope and love. We believe in Jesus as our savior, and through being preserved in love, the evil will disappear from our lives. Instead we will be able to stretch out a hand and be of help in our surroundings. 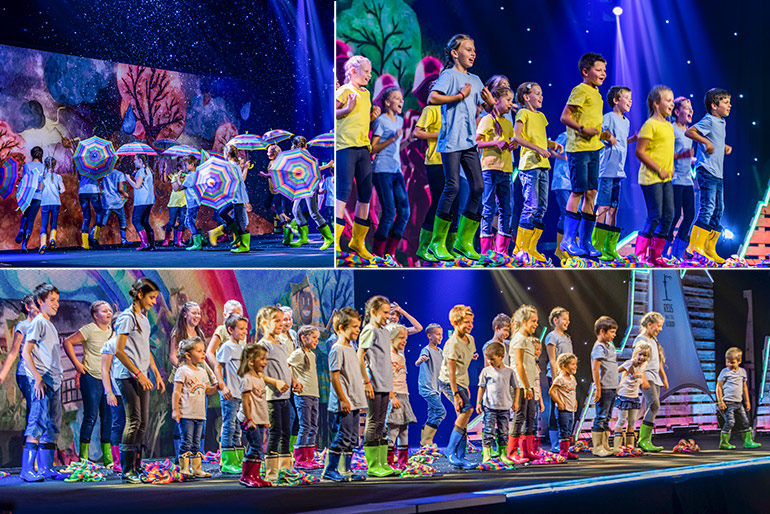 The children gave everything in the colorful show, and brought out the point of standing up for what is good. 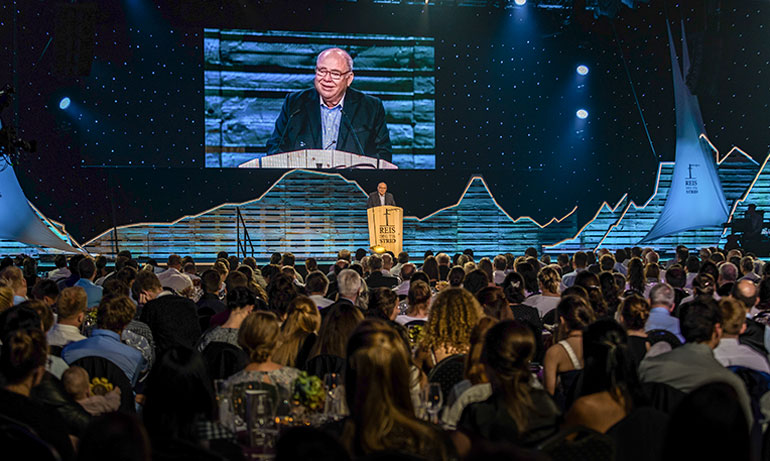 The churches in Austria has also been in charge of the collection competition over the last six months, and has been full of expectation as to which local church would end up in first place. In addition, the organizers had something very special on their hearts:

“We have encouraged members through the world to contribute with what they want in a collection for the missionary work, and have experienced a very good response. These mission feasts have been a biannual tradition in the church’s history for nearly 20 years, and there is a certain expectation about what the result in the missionary collection will be this evening”, says Philipp.

When the producer read the final result of 8.7 million NOK, there was full applause and rejoicing in the meeting hall and a lot of smiles among the audience.

“This is a super good contribution to the missionary work in BCC. Just as we have heard before this evening, it’s the least we could do, we who have received so much from the church ourselves, that we should also be along in helping others. And the fact that we, four quite small local churches in Austria, through this feast have been along in contributing to the important missionary work performed by BCC, is hugely motivating for us to be along in more work in the future!” 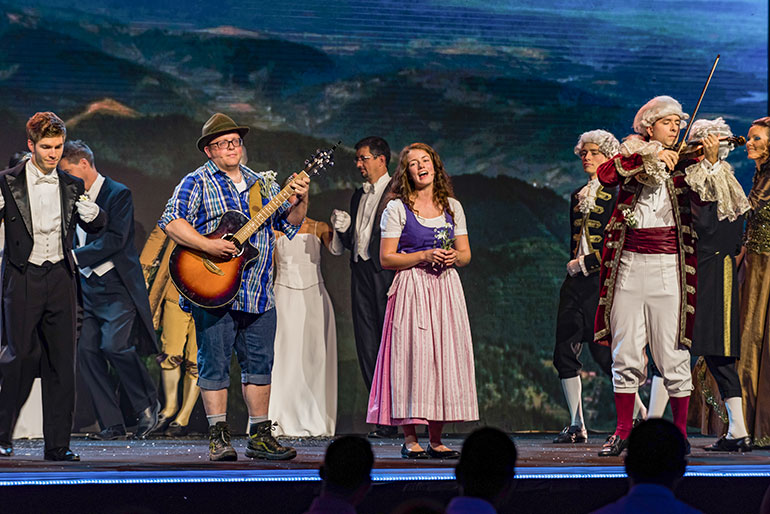 The feast also provided good insight into art and culture from Austria. Beautiful music and a well performed stage show with Viennese waltzes and Mozart bewitched the entire hall. 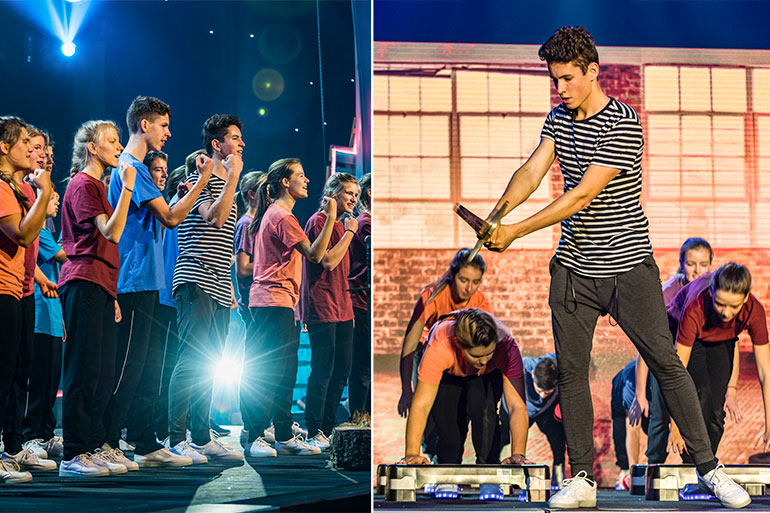 The youth under 18 years-of-age had prepared a stage show both as entertainment and also for afterthought, and in the same way brought out that just as one must train to keep oneself in good physical form, in the same way one has to train to be able to live a godfearing life.