Almost 100 youth from the entire world have participated in BrunstadTV’s course during BCC’s Easter Camp at Brunstad in Stokke.

Keen-to-learn young people were able to put their creative capabilities to the test both in animation graphics, film and live TV production. Approximately 20 volunteer mentors assisted BrunstadTV with instruction and in the course of the week many new friendship bonds were forged across different parts of the world and cultures 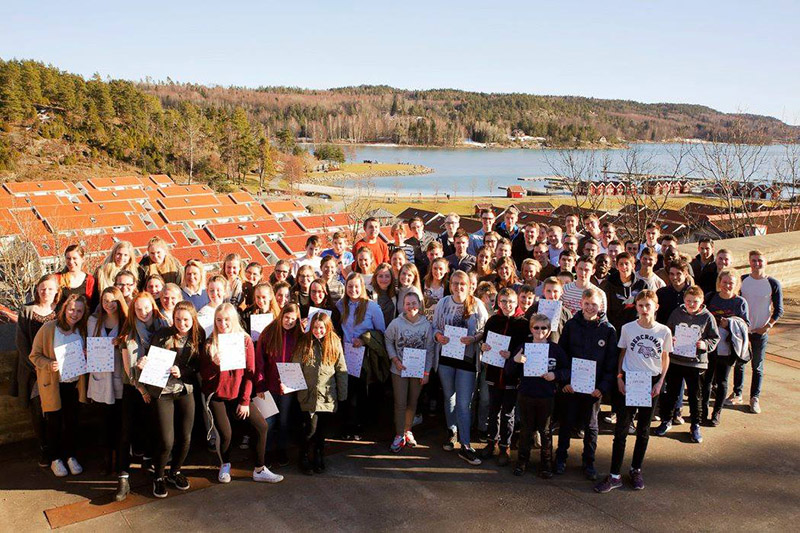 In a live TV production, the participants got to try out all the roles that make up a studio production.  Everything from program leadership, lights management, sound and camera, to make-up, were manned by youth between the ages of 13 and 20 years, with plenty of help and instruction from the mentors. 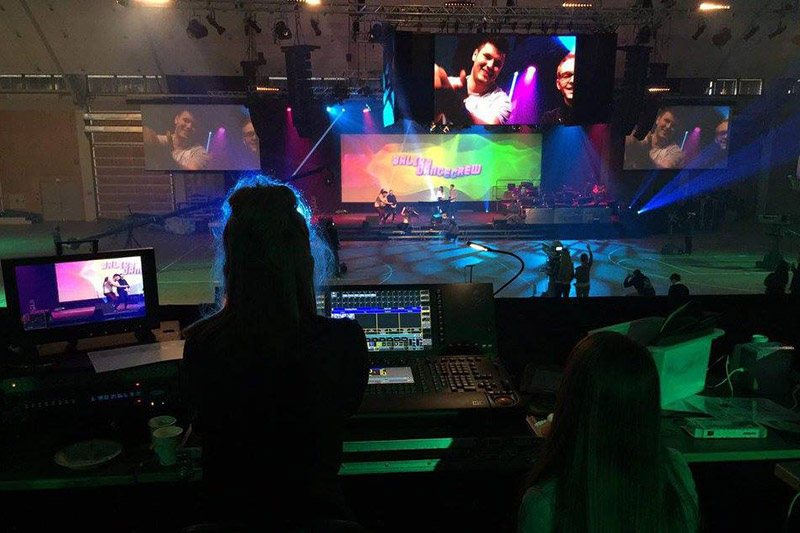 The course participants in multi-camera live production begin to get control of the show they are to produce! 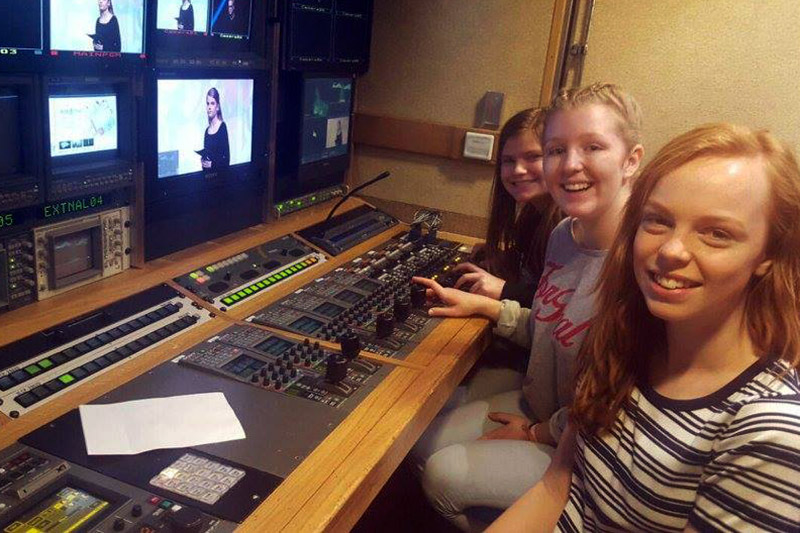 Hilde D. Olsen was in charge of the group and she says that she was impressed by the effort and interest that the participants showed. The first day they went through a “circle training” where all the participants received a short instruction in the various tasks that need to be carried out during a live TV production. After that they were allowed to choose what they wanted to learn more about, before they finally produced a complete 20-minute show together! The show was called «Candy», and took a slightly humoristic peep at how the price of sweets in Norway have been extremely low now before Easter. 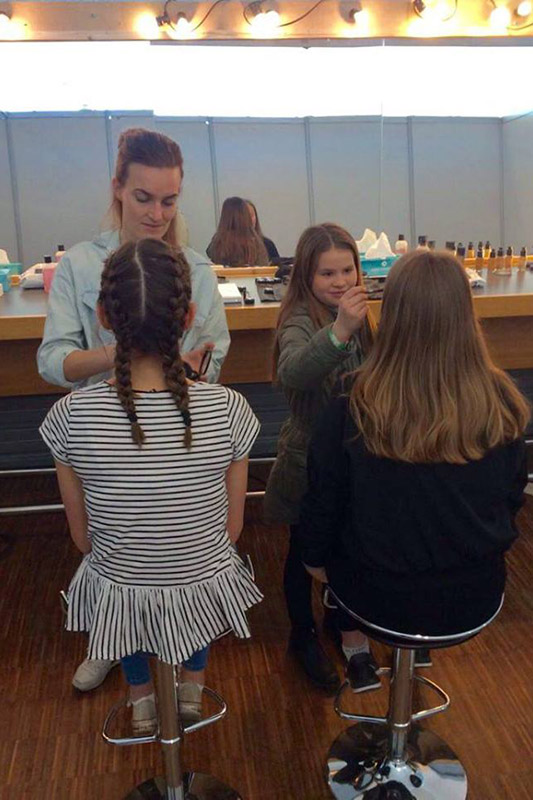 New group with participants on a course about TV make-up during BCC’s EasterCamp!

In the group producing short films the participants were divided up into groups of 4-6 persons and got to produce their own short film, right from the idea stage through to the finished film. Each group was given a package of accessories and costumes, and these were the starting point for what they were to produce. The result was a series of films, everything from humor to horror films with scary effects! Hans G. Bertelsen and Randi Fosse were the mentors responsible for this group, and tell us that there was great interest in how to produce a short film, and many different abilities were manifested when participants got to try such things as being script authors, editors, camera crew, sound management, and actors! 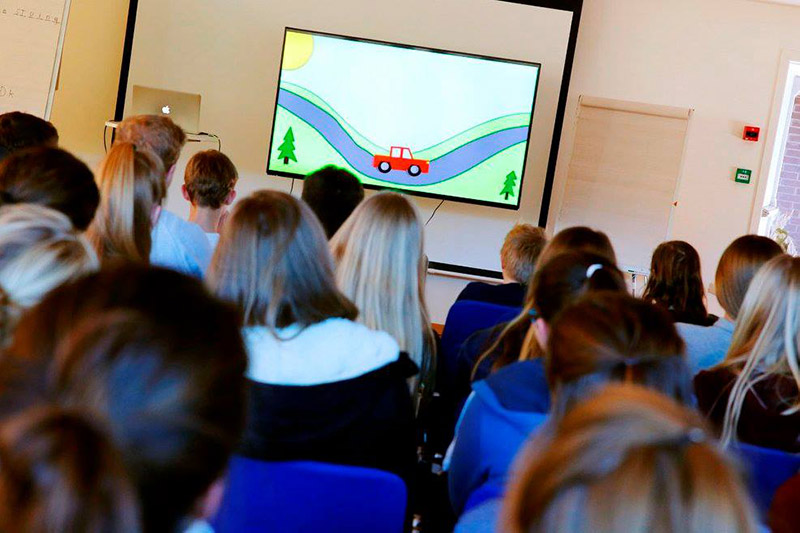 On the animation graphics course the participants learnt to design both figures and logos, and then bring these to life through animation. It was extra fun showing the whole group what they had produced!

A Firework of Colors

On the animation graphics course the participants learnt to make graphics and animations that could be used in TV programs. They designed both figures and logos, and brought these to life through animation. Phillip W. Vedvik was responsible for this course, and was impressed by the results that the participants achieved in the course of the four days. A show reel from the course shows an explosion of colors and figures. We hope that the young people who took part in the course will continue to develop their skills in this exciting profession.

Watch the show reel that the group made below:

Thanks for this Time

BrunstadTV thanks everyone who took part in the camp, both participants, volunteers and employees, all of whom have really worked hard day and night to implement this.

On the last day we gathered all the participants to a finale and showed the results of what they had made in the course of the week. Everyone received a diploma as a course certificate.

We hope in the long term that Easter Camp will contribute to recruiting for BrunstadTV. The staff that we have of voluntary contributors is very valuable for us and for such things we need skillful hands, cool heads and burning hearts for the future as well!

View several pictures from the BrunstadTV-camp on our Facebook page, and watch the film clip from Easter Camp on our YouTube channel.