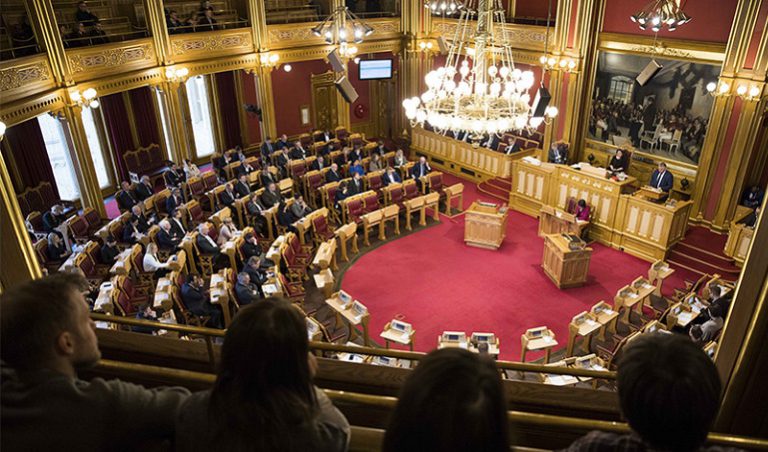 Today, a new law was passed by the Norwegian Parliament. This is in many ways a historic act and one that Christians in Norway can be pleased with. The act establishes the principle of a religiously diverse society .

Three acts were combined into one under this new legislation, and older acts were renewed and simplified. The new law acknowledges the importance of faith in peoples lives and describes religious communities as a creative force.

An active and supportive policy will ensure religious and spiritual diversity. With freedom of religion and free religious exercise as basic human rights, Norway is a country where everyone can practice their beliefs in peaceful coexistence.

The Norwegian Christian Council gave extensive input to the new legislation, and on the Council’s website Secretary General Erhard Hermansen expressed his satisfaction with the major impact this had.

“The law maintains puts focus on equal treatment. The lawmakers initially proposed to only grant public funds to congregations with a minimum of 500 members over the age of 15. We suggested to reduce the threshold to 50 members and with no age requirements. We are pleased that this has been considered; this has been important for our member churches,” says Hermansen.

As of today, all members in BCC’s 19 local Norwegian churches are registered with the central organization. Brunstad Christian Church would not have been affected by the member requirements initially suggested, but they could have interfered with possible needs to restructure the organization in the future.

“We are thankful for everything that promotes Christianity in our country, so in principal it is a collective victory that the State has decided to maintain its commitment to support smaller religious communities,” says Berit Hustad Nilsen, BCC Chairwoman of the Board.

Main features of the new law

An important part of the discussion leading up to this decision has been whether the State’s role in relation to religious communities should be based on trust or control.

The conclusion was it should be based on trust, with an increase of information and dialogue with these groups.

“BCC welcomes the invitation for dialogue between religious groups and the authorities,” says Hustad Nilsen. “When trust is the foundation, then it is easy for active religious communities to welcome both supervision and insight so that we can build a good society together. 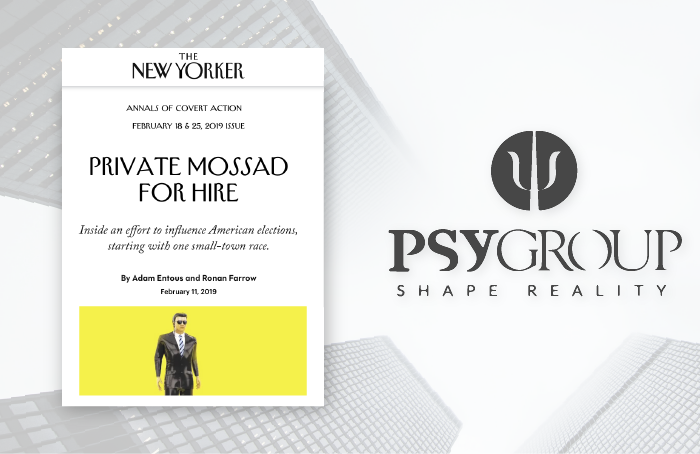 HOW AN INFLUENCE OPERATION WORKS