“WHAT DOES IT ACTUALLY MEAN?” HOW YOUNG PEOPLE RECEIVE HELP TO UNDERSTAND THE BIBLE

In BCC’s media department, young people are working to spread the Christian message in a simple, understandable, and exciting way to other young people. Here you can watch the first episode of the new animated series “Bible Quotes Explained”, which explains biblical expressions for new readers.

By Ulrikke Andresen  – Photo by BCC

“It all started with the idea of making it easier for young people to understand the Bible’s language, and to want to read it for themselves,” explains Lauren Celea (20), a project leader who recently moved to Norway from Canada. 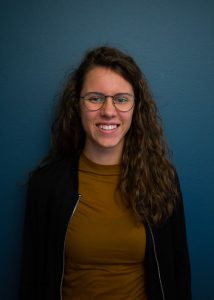 “The project is about explaining terms used in the Bible, with the help of animated film clips. It might make it easier for them to read more,” she says.

The project has been ongoing for about a year, and here it is mostly younger people who have worked with manuscripts, drawing, and animations. Chris Nooitgedagt (23) from the Netherlands is one of them. He is an intern at BrunstadTV this year.

“I’ve been able to try my hand at screenwriting, drawing and animation. It has been a very educational and exciting year, both professionally and personally,” he says.

Eight episodes will be published through the spring, all of which deal with different words, phrases and quotes found in the Bible. These are short episodes suitable for social media, and images, colors and sound will make it more relevant for young viewers.

“The target group for the project is young people, and that is why we choose the animated format. I think it captures their interest. It is short and simple language that will make biblical expressions easy to understand,” says Lauren. 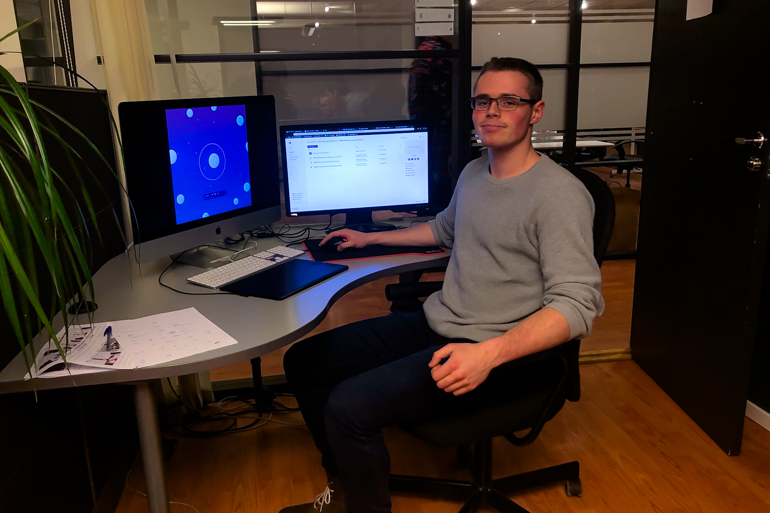 Chris is part of the team that works with the animation project and says it has been a very educational year. Photo by BCC 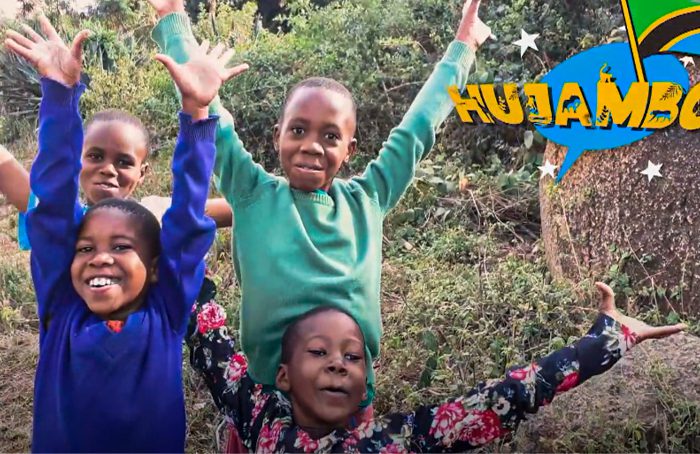 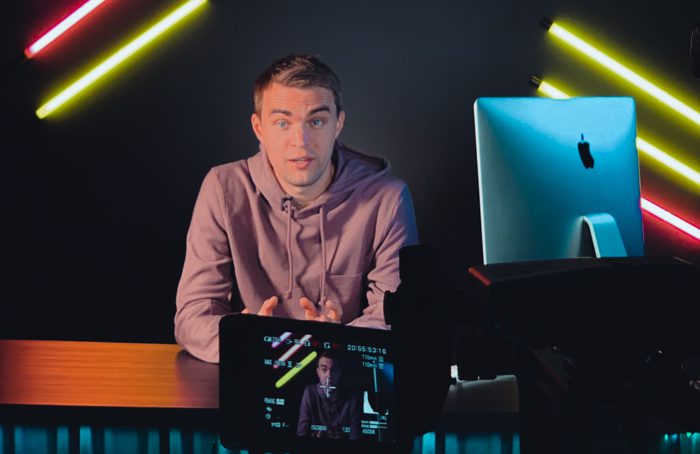 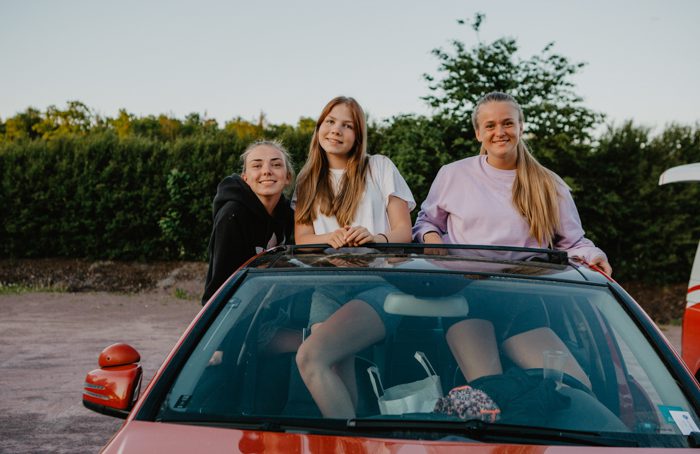