One the highlights on BrunstadTV this autumn was the live broadcast from Hønefoss last weekend. 115 people from the local church prepared a program that inspired BCC members around the world.

Every six months BCC arranges international missions` celebrations, also called Brunstad feasts. These celebrations have been instrumental in community building among local churches from around the world, and represent one of BCC members’ common goals for the last 20 years.

Different local churches host the missions’ celebrations, and this time the church in Hønefoss had the honor. The creative group in Hønefoss presented films and various other performances that supported the hopeful message they hoped to convey to viewers. 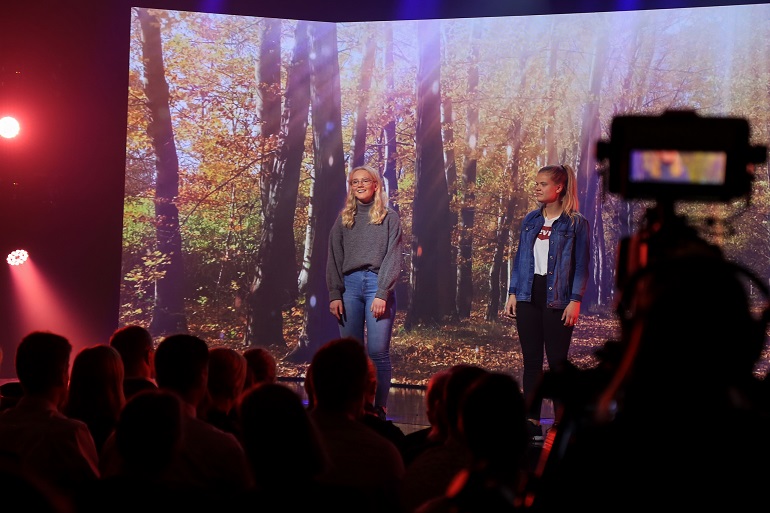 Talented young people sang and performed in a piece that conveyed a relevant message for today’s youth: how to practice listening to God in the middle of a hectic daily life. Photo: BCC

An important part of the biannual missions’ celebration is the collection, to which members all over the world contribute gifts in support of the church’s objectives. In keeping with the church’s tradition of giving, 8.4 million Norwegian kroner (NOK) were raised during the weekend festivities.

BrunstadTV made certain the broadcast went on the air

BrunstadTV was in place with its professional crew, and ensured that the feast was broadcast to viewers in local churches around the world. The sending lasted about three hours, and included beautiful choir performances, several films, a captivating children’s musical, and biblical messages which accentuated the importance of a life of faithfulness and Godly fear. 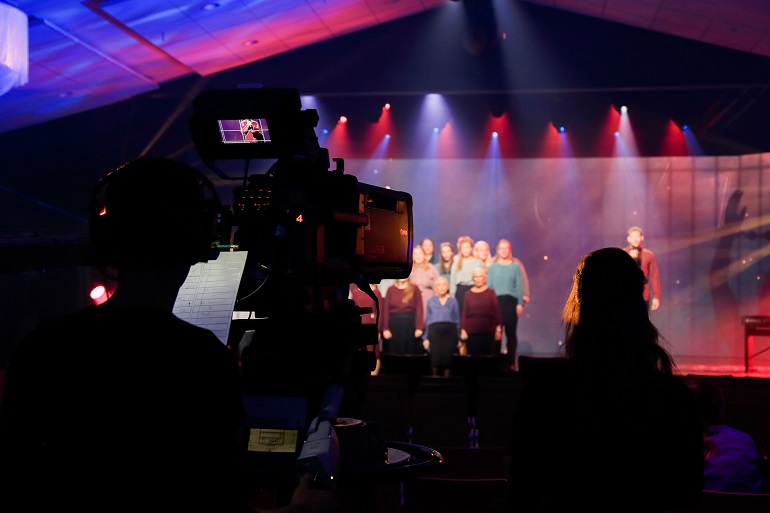 BrunstadTV was in attendance, and a staff of 30 made sure the celebration was broadcast live for the rest of BCC’s members in churches worldwide. Photo: BCC

Elias Aslaksen met J.O. Smith as a young cadet when he was active in the marine service. Aslaksen was an extremely gifted young man and his future in the military was full of potential. What he heard Smith preaching transformed his life. He chose to abbreviate his career and devote the rest of his life to proclaiming the message that had given him such happiness.

In the years that followed, Elias Aslaksen covered endless ground in Norway and the rest of Europe, speaking the word of faith to thousands of people he met on his way. Although he possessed great intellect, it was his humility and naturally compassionate manner which made the biggest impact on people who met him.

In preparation for this fall’s Brunstad feast, event planners were inspired by Elias Aslaksen’s decades of mission work and lifelong faithfulness to God. The entire program was characterized by this theme, and most likely made an impression on viewers that lingered a long time after cameras were turned off.

Congratulations to the church in Hønefoss for your beautifully executed feast. It will continue to inspire us in the weeks ahead, both for our personal Christian lives and for the church’s shared goals for the future.

Read: A heart for mission 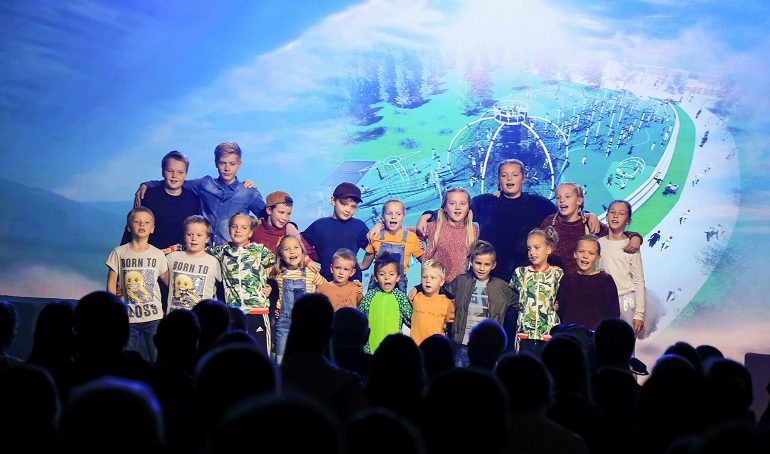 The children’s performance as usual became popular among the audience. They performed a musical with both humor, warmth and lovely children’s singing. Photo: BCC 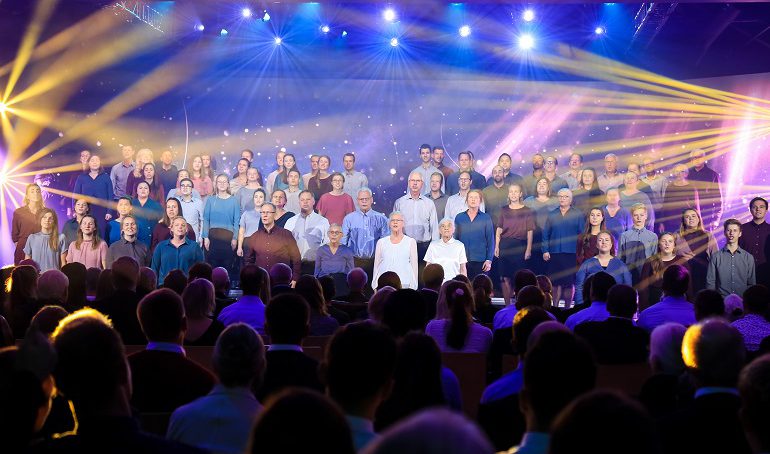 A beautiful song also came from the choir of the adults – they performed several of the songs Elias Aslaksen wrote, in an inspiring medley. Photo: BCC