Did you say Smith’s Friends? 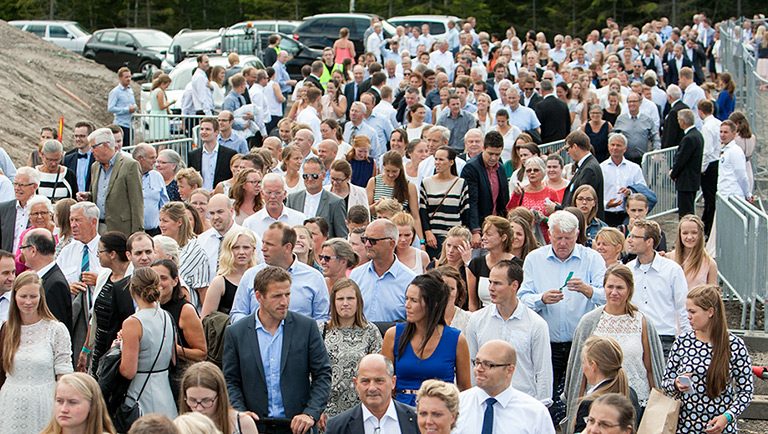 A pet child has many names, they say. If that’s the case for BCC is questionable. But where does the nickname “Smith’s Friends” really come from?

To understand this we must go back in time. Over 100 years ago there was a young man with a great desire to live in accordance with what he read in the Bible. He was young, he was alone, and he encountered much opposition for the light he received when he read and prayed to God. But the young man was convinced. The light he received was so strong that he chose rather to stand alone than not to follow what he felt was working inside him.

The young man’s name was Johan Oscar Smith. On 19th May 1898, he wrote to his parents and siblings, “Now I can tell you, dear parents, brothers, and sisters, some wonderful news: I am very happy. And why? Because I have received Jesus as my Friend and Brother, and now He is my all in all.” (from Letters of J.O. Smith)

A small group of friends start to gather

Smith willingly spoke about the light he had received. He talked with people he met about what he saw as the only right way to live one’s life. But there were few who would listen, and even fewer who would live what he preached. Yet he continued to look. He searched for someone to share his faith with, and he had meetings with other young people, where they prayed and read the Bible.

After a time, somebody became interested. Then he met another. And yet another. There were not many, but a small group of friends formed around Smith. Other people, particularly other Christians, mocked and laughed at the little group of people who came together to talk and pray. The nickname they were given – “Smith’s Friends” – did not carry a positive tone.

Read more: History and development of the church.

“Smith’s Friends is a name outsiders have given us”

Johan O. Smith himself never had any desire to gather a group around his own name. Already in 1933 he wrote in a letter to a friend: “We have no name. ‘Smith’s Friends is a name that outsiders have given us.” (from Letters of J.O. Smith)
But the nickname “Smith’s Friends” has stuck to our church for nearly 100 years. It is often used in a derogatory manner, both in the media and in other arenas.

The Legacy of Johan Oscar Smith

Johan Oscar Smith died on 1st May 1943. He left behind a number of letters full of content, which in an interesting way describe the development from the early days until his old age. With the Bible as a guide, the number of “friends” has increased steadily, and the church, which is now called Brunstad Christian Church (BCC), is a viable and active fellowship.

The members of BCC are grateful for the legacy that Johan O. Smith left behind, and are proud to be participants in such a positive fellowship where you can experience true love, warmth and care from your friends. We assume that it is because of ignorance that the name “Smith’s Friends” is still used so commonly. We hope that this article perhaps can help to clarify the misconception, and confirm that the name of the church today is Brunstad Christian Church.

Read more about Brunstad Christian Church and who we are here. 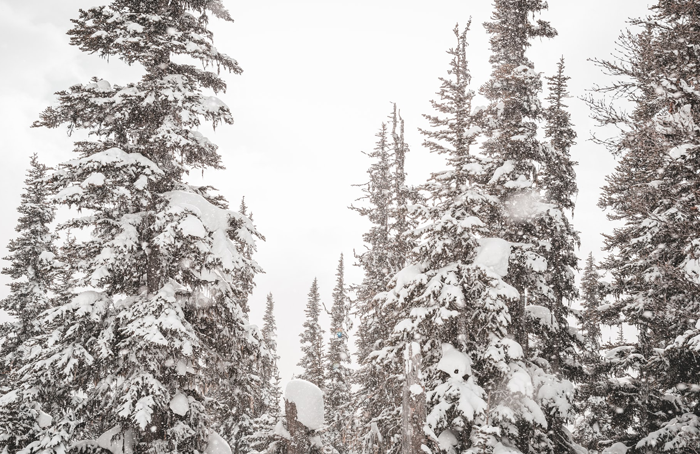 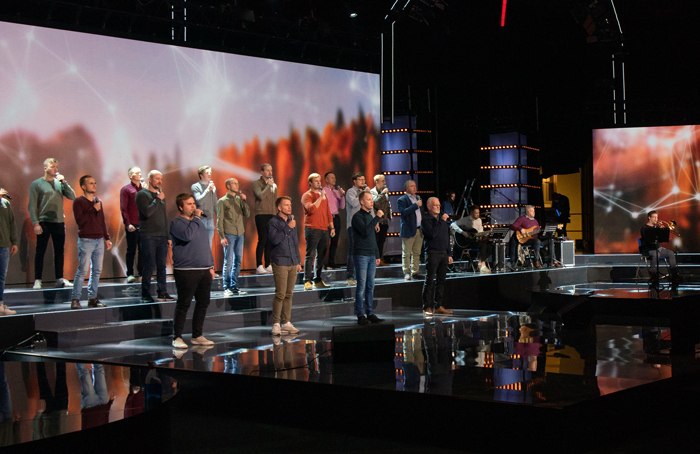 THE BRUNSTAD MAGAZINE: THE PULSE OF CHURCH LIFE