Strong accusations by DN against BCC 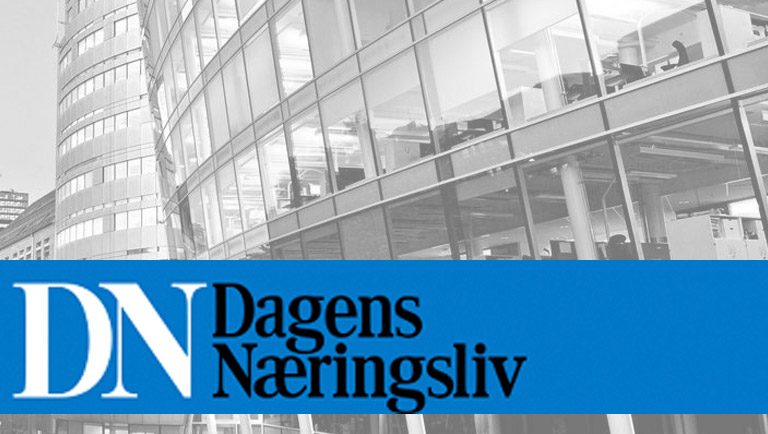 The allegations contained in the article are largely consistent with the allegations put forward by the lawyer John Peters in connection with a criminal case in the Netherlands. The newspaper bases its article on information provided by the defendant in the case, who after five months of detention was charged with aggravated fraud, forgery and several other criminal offenses.

Dagens Næringsliv has previously reported that the defendant’s lawyer has summoned BCC´s church leader, Kåre J. Smith as a witness in the case, together with former board member of BCC, Bernt Aksel Larsen. The defendant has, by Dutch law, been strictly forbidden to have direct or indirect contact with BCC´s board and with a number of named persons including these two.

BCC is of the understanding that Dagens Næringsliv shows little caution in this matter, and puts the board of BCC in a dilemma. The board believes that the accusations can be refuted on the basis of financial statements, audit reports and other authentic documentation. On the other hand, it would be in the strong interest of the defendant’s to have BCC´s arguments and documentation clarified in advance of his trial and of giving his evidence. The Board has therefore chosen only to provide general comments to the newspaper and does not want to answer each individual assertion at this time. BCC has also contacted the district attorney in the Netherlands for guidance on how the board should deal with the matter.

Safe management of BCC and the local church funds

Since management of collected funds seems to be a theme in the article, the Board of BCC would like to comment on this:

The large collection activities of BCC must be viewed in the light of two needs that are to be covered. There is an ongoing development of Oslofjord Convention Center. It is part of BCC’s long-term strategy to use this facility as our international mission center and gathering place, as a customer of the commercial operation. The development occurs without bank finance and the required loans are covered by borrowing from BCC and local churches.

An important goal for the collecting actions that the various local churches have initiated is that in this way they strengthen their own equity for future projects. We would also refer to BCC´s annual report for 2014 where this was discussed.

The article in Dagens Næringsliv also touches upon the lending activities managed by the company BCC Financial. This is a company BCC has cooperated with in connection with the interim administration of funds received in the fund raising campaigns of local churches. BCC Financial ran a cash pool for the local churches where the funds were invested in Norwegian banks, but with the administration in Cyprus. The company was liquidated in summer 2014. BCC has been submitted to auditor attested liquidation accounts where it is stated that all funds raised before the liquidation were returned to the local churches together with accrued interest. In addition, the accounts show that the management of the funds raised € 2.6 million in profits that were distributed to non-profit causes at the liquidation. BCC has had access to lending records from the company, and is aware that local churches that have wanted the right of inspection have also have been sent the information. The accounts also show that no loans have been lost.

BCC wants to emphasize that Kåre J. Smith and Bernt Aksel Larsen resigned as employees of BCC in 2011. Hardly ever has anyone worked so cheaply for the organisation as these two did throughout their service period. Smith still travels extensively as church leader and has never ever been reimbursed for this, neither is he today. BCC is aware that Bernt Aksel Larsen and Kristian Smith, Kåre J. Smith’s son, run a private company together. It feels very strange that this should be mixed up with the church’s finances. The Board of BCC experiences the allegations that Kåre J. Smith and Bernt Aksel Larsen have enriched themselves at the expense of the fellowship as profoundly unjust. Some insight into BCC´s accounts show a diametrically opposite reality. 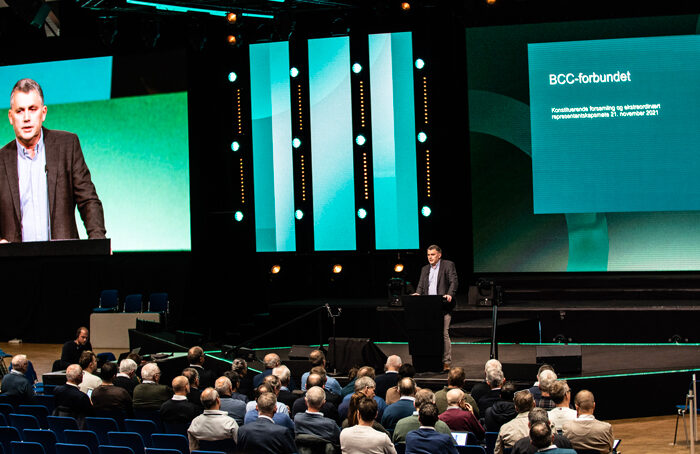 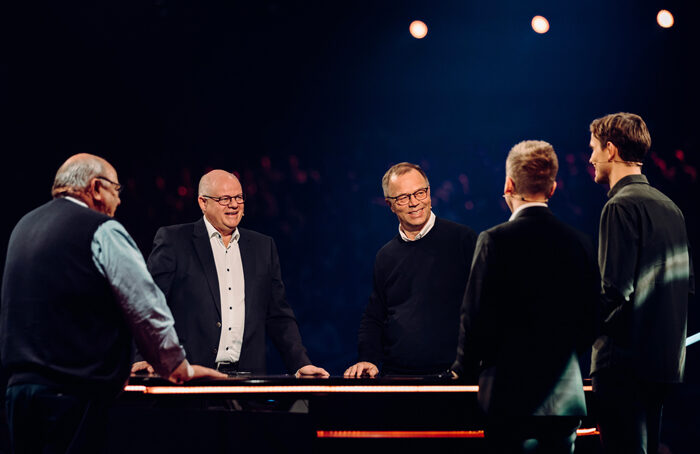