Make Sure Everything is done Correctly 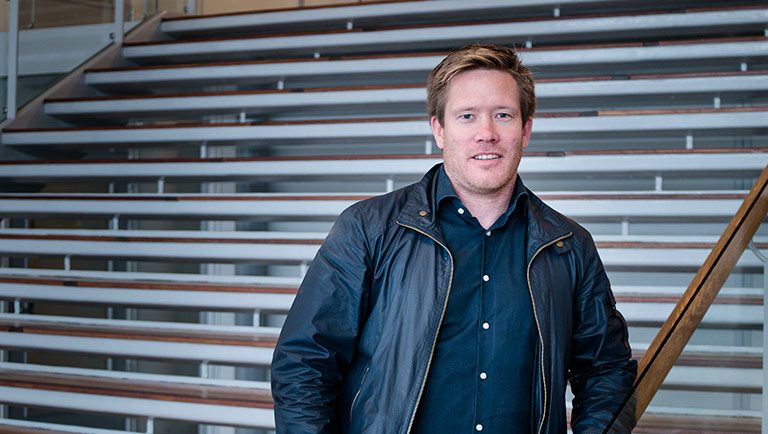 BCC’s activities are in constant growth, and with large sums of money in circulation it is correspondingly important to pay attention that everything is done correctly.

Taxation Law, Association Law, Immigration Law, Labour Law. This is just the beginning of a long list of legal areas that an active Christian church needs to relate to. As the sums of money begin to be large and activities extensive then it is correspondingly important with compliance – to pay attention to things being done correctly.

– This isn’t any new focus in BCC, says Morten Kristoffersen. He has recently been employed as the responsible person for compliance in the Association. – BCC has for many years used large sums of money on consultants and auditors to ensure that the activity is in accordance with laws and rules. The present chairman of the board, Finn Åge Ødegård, has long experience both as special auditor in the Inland Revenue and as a county auditor. He has had tax and duty law as one of the focus areas in his work in BCC and the local churches. Nonetheless the activities have constantly become more extensive, so now I have been employed full time in order to work with this, he explains.

Kristoffersen has been educated as lawyer with a specialization within Company Law. In addition to other companies, he has previously been employed in Globeserve AS, and was in that connection involved in legal assessments linked to voluntary effort. He has also aided the company Fjordteam AS with his experience in this area in connection with the Labour Inspectorate’s resolution that voluntary workers in the company should be paid a minimum wage.

To Know What is Important 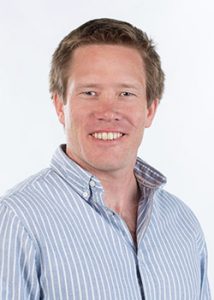 – I am occupied in making sure that we do things in the right way, says Kristoffersen. – In the Fjordteam case the problem wasn’t that the company didn’t want to do everything in the right way, it was rather that the regulations were so unclear that in practice it was impossible to know what was right. This became clearly manifest when the Directorate after one and a half year’s supervisory process swept away the Labour Inspectorate’s previous legal argumentation, and suddenly came up with completely new factors which from their side had never been mentioned before. Luckily the Department rescinded the whole case and upheld Fjordteam’s claim. I mention this example because a lack of clarity is unfortunately not just a problem within Labour Law. The voluntary sector has legal frameworks which to a great extent have been established based on the thought that it should be a passive support recipient. Now that BCC and other voluntary organizations are starting to be active and trying to procure better finances for themselves, we constantly meet legal areas where it is far from clear how we should behave. We have no interest in playing ‘shop’, and this means we need to use considerable resources to find out what the rules actually say.

As the responsible person for making sure that everything is done correctly, it’s not just voluntary work and Labour Law that Kristoffersen is focused on. – We have, for example, conference participants from many different countries, also from countries upon which Norway has placed strong restrictions for entry and residence. Here it is important that we adhere to the Immigration Laws. The same applies for our international youth programs.

It’s a Matter of Confidence

When administering large collections of funds and great amounts of money it is quite natural to have great focus on the financial aspect. – Here we are not just talking about regulations, tax and duties, says Kristoffersen. – It is also about having procedures and systems in which the members have confidence. It is about being open and transparent in the administration of what is collected.

BCC has, over a number of years published annual reports, and have produced accounts that have been approved by auditors. Most of the Norwegian local churches have done the same. – Figures and financial information has actually been accessible for a long time, explains Kristoffersen. – A great deal of financial information is also given in the TV broadcasts. However not everyone takes the trouble to study accounts, and neither has everyone the financial background to be able to understand the figures. One of the measures I want to commence with as soon as possible is to create a form on our internal webpage where the members can ask questions which they might have in connection with finances, collections and accounts.

Kristoffersen also reckons to be able to support Norwegian local churches in questions related to regulations and procedures. – BCC has already created several guidelines which are available on our webpages, for example within areas such as voluntary work parties and tax. We want to continue with this work. Improving expertise in the form of seminars and professional gatherings will also be focused upon. Almost everything that takes place in BCC and the local churches is done on a voluntary basis, by people using their spare time. Therefore, it should be unnecessary to use large amounts of time studying laws and regulations. I hope to be able to contribute to make the situation clearer and more simple for them, he explains.

Despite all measures and systems Kristoffersen does not exclude the fact that BCC could make mistakes. I absolutely cannot guarantee that we won’t come to make errors in the future, he says. – We use a couple of million kroner on compliance each year, but we are average people who are communicating, interacting and taking decisions. The last time I checked there were more than 50 laws which in one way or another touch our operations, in addition to a long list of regulations. It is difficult to completely eliminate the possibility of misunderstandings, poor communications or even having unfaithful servants. Nevertheless, I can say that if we were to make an error we would do whatever is needed to clear it up. We administer entrusted funds which very often have been accumulated through the hard work of the members. Therefore, we owe it to them that we do our very best to see that everything is done correctly, concludes Kristoffersen. 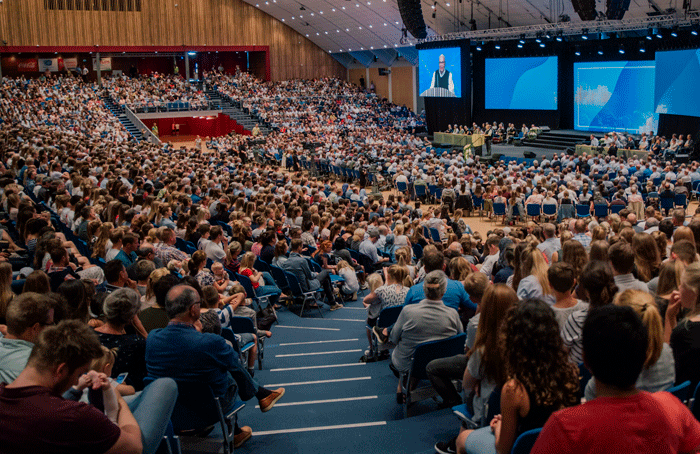 Equipping the association for the future 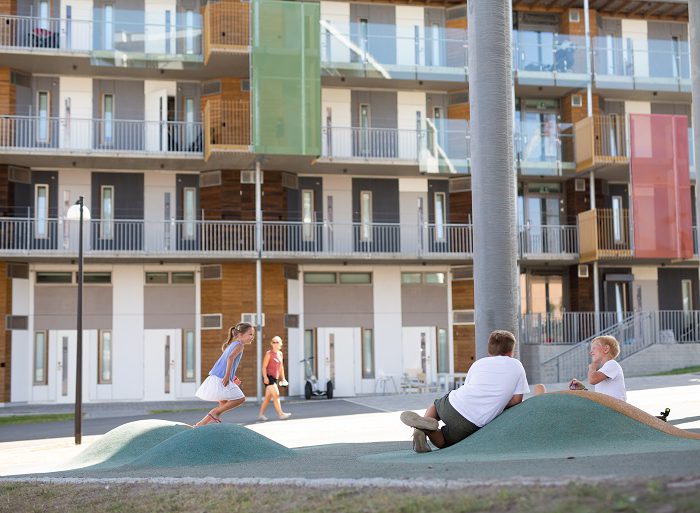